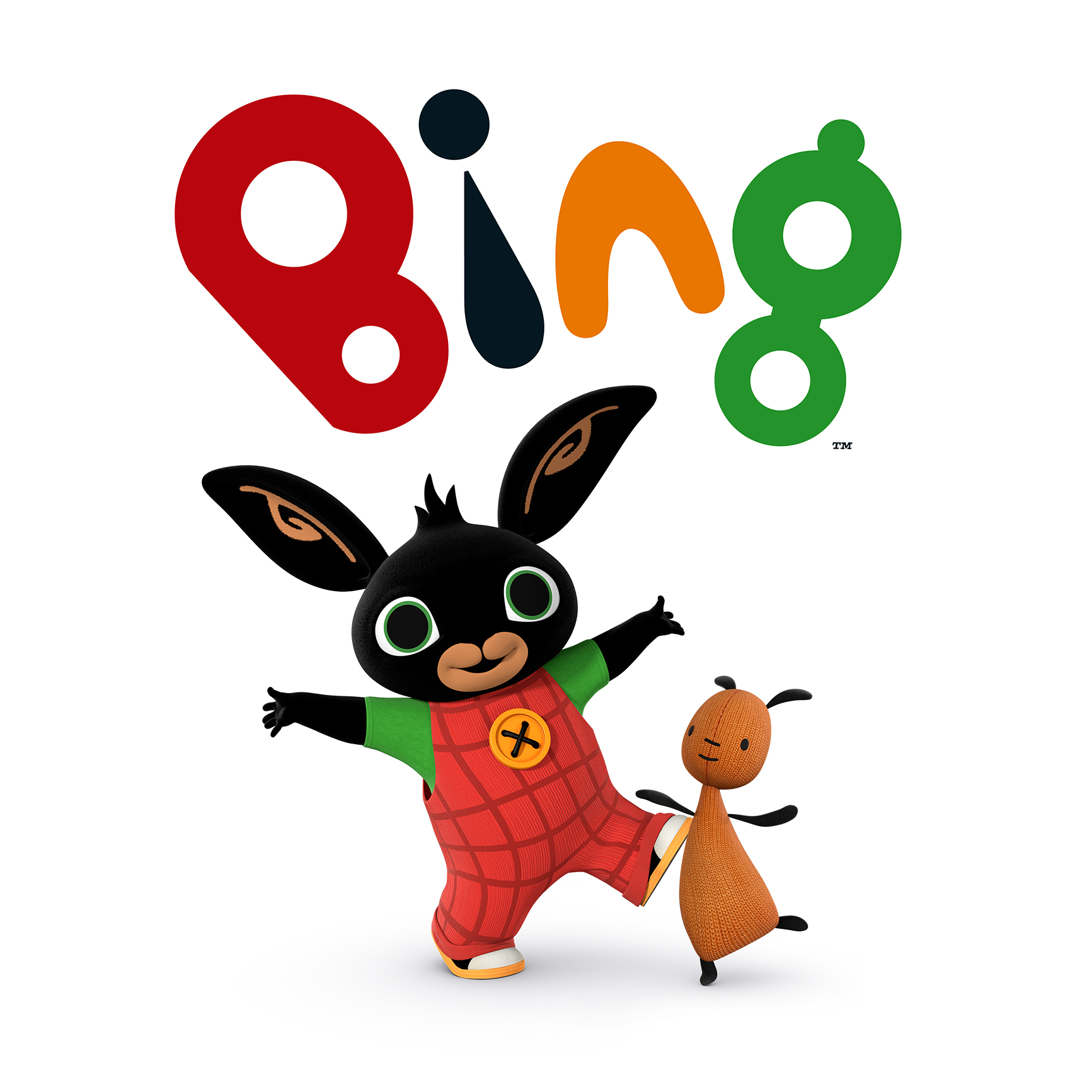 Acamar Films, the London-based production company behind the award-winning preschool show Bing, has appointed three new licensing agents as they look to capitalise further on the universal appeal of their hit animated series.

The new agency appointments Megalicense for Russia, CPLG for CEE and Alicom Licensing for Nordics have been selected to work alongside the Acamar team to drive and manage relationships across all key licensing and retail accounts that will spearhead Bing’s growth strategy across the regions.

Megalicense is one of the leading Russian licensing agencies with a strong track record in building licenses and managing toy launches. Having worked on international preschool brands, Megalicense is well-placed in the market with their established network of retail and distributor relationships. Bing launched on Russian TV screens in September 2018 on the pay channel O! in two hour blocks twice daily on weekends.  In March 2019, Bing debuted on free to air channel Karousel, the 24 hour children’s’ channel and is already a top performer.

Zakhar Nazarenko, CEO Megalicense said: “We are delighted to have the opportunity to work on such a popular preschool series. The combination of high-quality animation, educational story-telling and strong broadcast partners are a winning combination for a long and  successful licensing programme in Russia.”

Globally renowned agency CPLG will represent Bing for the CEE markets, building on the existing presence in Poland as well as developing new markets.  Czech Republic and Hungary will be the next markets to launch as Acamar expands the business across the region in line with broadcast and licensing plans.

Already a major success in Poland, Bing launched on MiniMini+ in 2016 and airs twice daily and is consistently a top rated show. The local Bing YouTube channel has attracted 90m views since launch in 2017 and is currently the most successful channel in the global Bing YouTube network. Similarly, social media activity in Poland is thriving, with strong levels of engagement across both Facebook and Instagram.  The first theatrical release “Bing at the Cinema” opened in October 2018 across 26 Multikino cinemas and due to popular demand, the initial run was extended to 8 weeks resulting in an impressive 9,000 admissions.

In addition to MiniMini+, new broadcaster partner JimJam launched in October 2018 with 10 episodes in daily double bills in Czech Republic, Hungary, Slovakia, Slovenia, Romania and Lithuania.  New to Bing are Česká Televize in the Czech Republic due to launch in September 2019, Puls TV in Poland in Q3 2019 and M2 in Hungary in September 2019.

Sławomir Ekiert, Managing Director CEE & Nordics at CPLG said: “Bing is a fantastic addition to our portfolio.  The property is already verypopular in Poland and we’re seeing the fan base growing in other parts of the CEE region. We have already secured a number of key categories in the first few months of our representation and look forward to expanding the program throughout the CEE region.”

With over 34 years’ experience in the licensing industry, the well-established agency Alicom Licensing will represent Bing in the Nordic region.  Already a regular on TV screens Bing has been on air since 2015 airing weekdays on SVT Barnkanalen in Sweden and daily on NRK Super in Norway. In February 2019 Acamar’s Nordic home entertainment partner, SF Kids, launched Bing on DVD and SVOD for the first time.  Additionally, a new Swedish-language Bing YouTube channel launched in April 2019.

Roland Lindholm, Managing Director/CEO Alicom Licensing added;  ”Alicom is proud to represent Bingin the Nordic market.  We believe now is the perfect time to expand into multiple new categories. The continued support from SVT along with the local language YouTube channel are sure to increase the exposure and generate the buzz needed to allow us to apply the out-of-the-box thinking we thrive on.”

Natalie Harvey, Director of Global Licensing Acamar Films added: “We are delighted to welcome on board these fantastic agencies in this exciting stage of development for Bing.  We look forward to a long and successful partnership as we develop engaging licensing programmes for our Bingsters and their grown-ups around the world.”

Bing is currently broadcast on linear channels in 117 countries with expanding online reach.  With over 450m views of Bing content on YouTube alone, Acamar is looking to strengthen further their position as a global broadcaster across both traditional linear and digital channels.