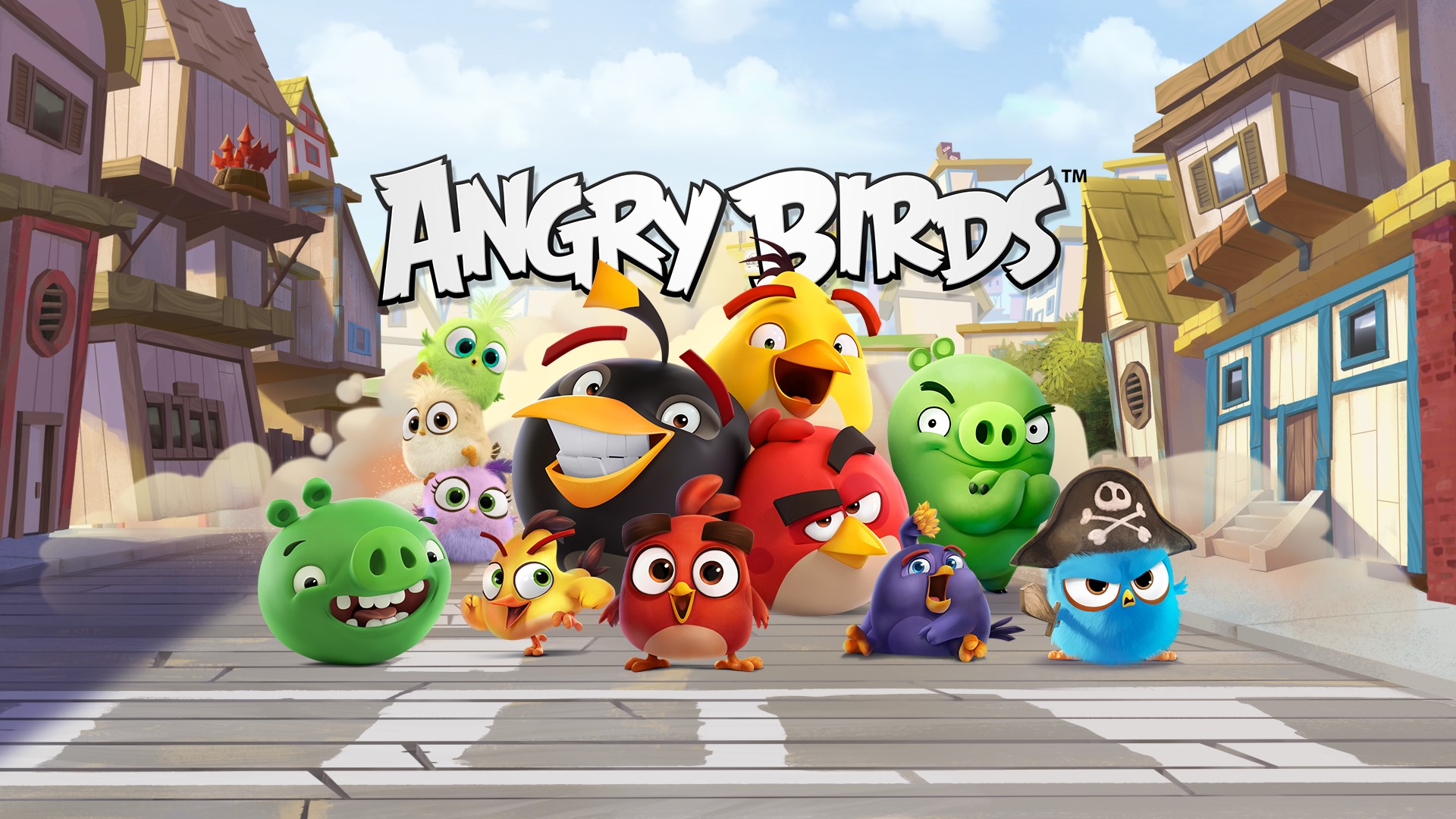 IMG announced it has been appointed by Rovio Entertainment Corp., the global games-first entertainment company, as the exclusive worldwide consumer products licensing agent for the iconic Angry Birds franchise

The first Angry Birds game launched on mobile devices in 2009, rocketing to viral status and spawning a brand that continues to draw tens of millions of active users to its games and animated content. Over the last decade, the Angry Birds characters have been developed into a multi-platform entertainment franchise with two blockbuster movie releases, animated series, location-based entertainment and consumer products. Angry Birds mobile games have been downloaded over 4.5 billion times.

Now with major new Angry Birds entertainment projects underway, the partnership with IMG gives Rovio a one-stop-shop global partner to develop a holistic and synergistic consumer products programme aligned with the franchise across all of its content and platforms.

Rovio Entertainment Corp. CEO Kati Levoranta commented: “Over the years Rovio has worked with a number of agents around the world, supporting us greatly in making Angry Birds available to fans everywhere in various physical forms. While we continue to focus on developing and publishing memorable gaming experiences and content, in IMG we have found a partner with whom we aim to deliver a more strategic and globally consistent licensing programme that’s aligned with our core business. We’re excited to begin this new chapter of the Angry Birds brand together with IMG.”

Bruno Maglione, President of Licensing, IMG added: “The evolution of Angry Birds from mobile game to worldwide global pop culture fixture is perhaps one of the most impressive achievements in recent times in new original animated character creation. Working closely with Rovio, we are enthusiastic about the potential to take this franchise to new levels of success as it embarks on its next decade.”