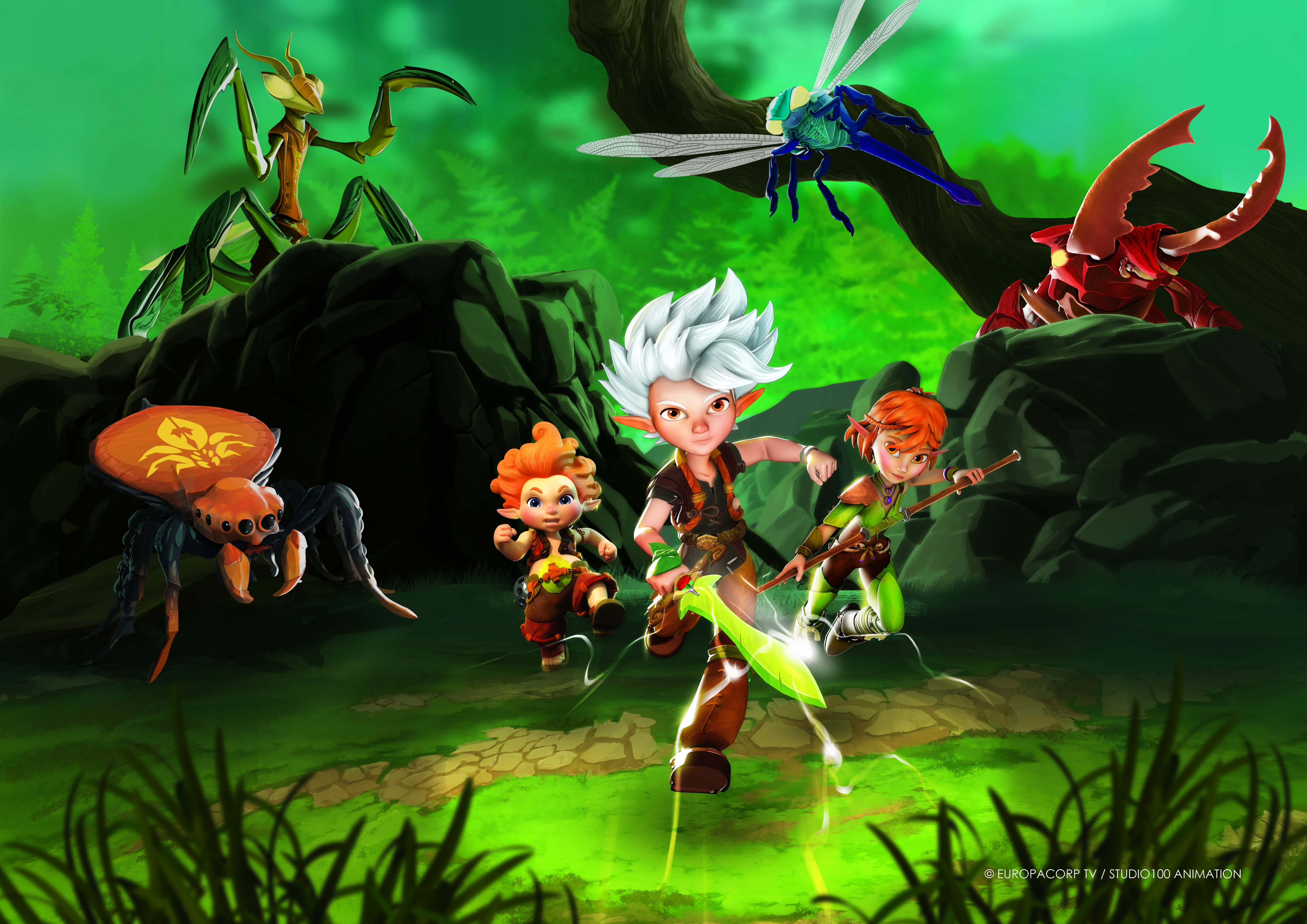 Arthur and the Minimoys finds home on Disney Channel Russia

Disney Channel Russia has acquired “Arthur and the Minimoys” from Studio 100 Media | m4e and will launch the CGI-animated boys-action series in April.

The series (26 x 24’) is based on the fantasy novels for children and the successful “Arthur” movie trilogy created and directed by Luc Besson (“The Fifth Element”). It was co-produced by Besson’s Storia TV with Studio 100 Animation, Lagardère Group and Disney Channel Germany.

“Arthur and the Minimoys” tells the story of a solitary, young dreamer who, thanks to his boundless imagination, big heart, immense courage and legendary friends, learns to become the biggest of all the Minimoys, a race of minuscule human-like beings. It premiered on the French Cab Sat channel Tiji on Christmas 2017 and is sold to 80 territories meanwhile. Other global broadcasters on board include Gulli (France), OUF tivi (Belgium), Disney Channel (Germany), RAI (Italy) or TVP ABC (Poland).