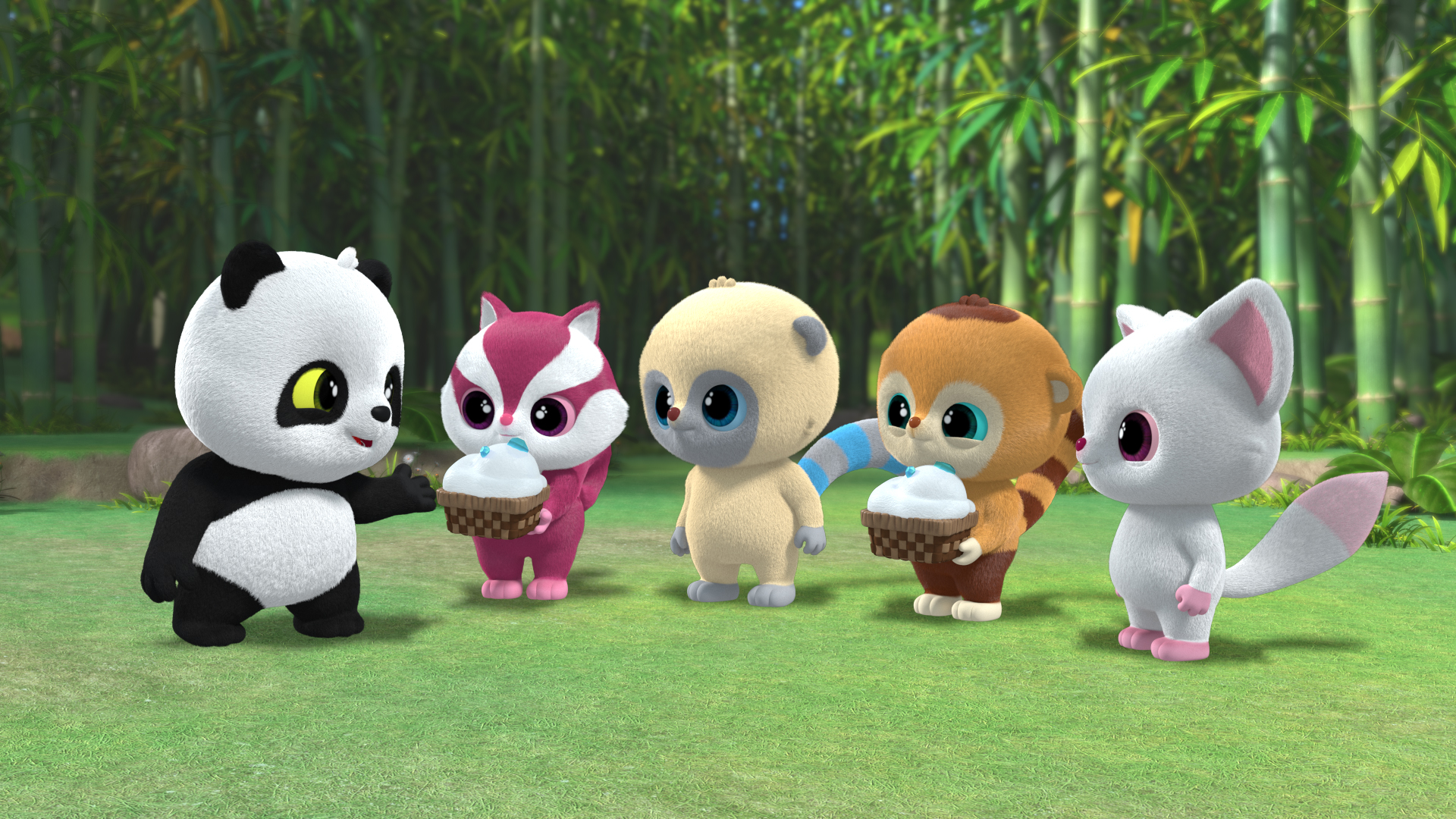 From 2020, for a three-year period, Singapore-based agency Retro Development will manage licensing across Singapore, Malaysia, Indonesia, Thailand, the Philippines, Vietnam and Brunei.

In the 24 years since it was founded, Retro has established a substantial network of partners to bridge brands and intellectual property owners to manufacturers, distributors and retailers – and vice versa. Some of the key brands and properties that Retro Development represents include Beverly Hills Polo Club, Lee Cooper, Anna Sui, Karl Lagerfeld, Chuggington and now, of course, YooHoo.

This appointment is a significant one. Before Retro, YooHoo had a strong presence in Korea, China, Japan and most Western countries, but limited penetration in the seven countries represented by Retro. Now both Aurora and Retro are expecting to accelerate the growth of the brand across Southeast Asia.

This partnership, and the licensing programme it will introduce to this vast market, is expected to benefit strongly from synergy with the new 3D animation YooHoo to the Rescue, launched in 2019, and Aurora World’s established plush toy business, of which YooHoo is a leading part.

The news of the Retro Development appointment comes as Aurora continues the successful rollout of a new YooHoo plush range. The original YooHoo plush range – a multi-million-selling success all over the world since its launch in 2007 – has long been the most successful range in Aurora’s portfolio and the new YooHoo line – refreshed to reflect the themes and characters of YooHoo to the Rescue – is expected to match the success of the earlier one, especially given the strong reach of the new series. The many new characters and their habitats introduced by the new series will enhance and expand the collectability of toy lines in particular.

The 3D CGI 26 x 11’ animated children’s show, YooHoo to the Rescue, launched on Netflix in March 2019 in 20 different languages in 190 countries. YooHoo to the Rescue is one of the first Asian pre-school IPs to be chosen as a Netflix Original Series. The show also appears on TV channels in Italy, Poland, Portugal, Spain and Russia (including Frisbee, TVP ABC, Canal Panda, Clan TV and Carousel). Season three (11 min. x 13) of YooHoo to the Rescue, featuring new endangered animal friends from around the world will launch this spring on the Netflix platform.

The new YooHoo plush toy line has already received a major launch in Japan, the UK, Spain and Russia. More launches are planned or underway around the world, building on the success of YooHoo to the Rescue. Along with the Retro Development appointment a number of other licensing agent appointments are being planned or announced to meet growing licensee interest in many regions.

As well as the renewed plush toy line, a licensing and merchandising programme is planned across many other categories. There are several products ready for launch in territories worldwide from a number of licensees, including Panini (stickers, mini figurines, trading cards), Nuvita (baby products), Apple Beauty (toiletries), Kennedy Publishing (magazines), and Dev Games & Yea Studio (digital apps).

Jay Noh, Director of Content Business, Aurora World, says: “Retro Development is well-known in the Southeast Asia region for its excellent work in licensing, its substantial network of partners and the strength and depth of its client list. It is the ideal partner to help us expand the presence of YooHoo in a key territory.”

Lapkeng Wong, Retro Development, says: “The combination of one of the world’s most successful plush lines with the arrival of YooHoo to the Rescue in multiple markets will further boost the prospects of this major children’s property across many licensed categories. We are thrilled to have the opportunity to be working with both Aurora World and the YooHoo brand in Southeast Asia.”