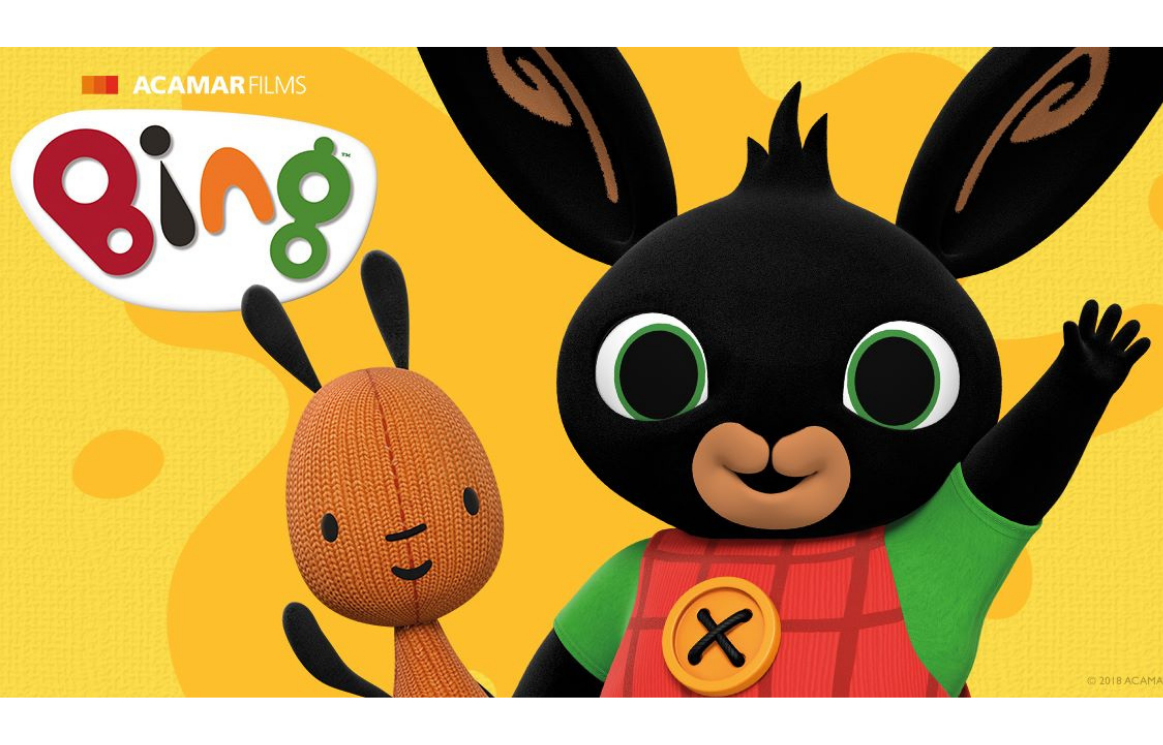 The HBO Max launch follows last September’s successful US debut of a brand-new, bespoke American version of Bing on Cartoonito on Cartoon Network – lovingly created to make the preschool series as relatable as possible for US audiences.

Since Bing’s US premiere, six episodes have been running each weekday on Cartoonito on Cartoon Network. The show’s availability on HBO Max will further increase its reach in North America, with the popular streaming service having currently reached a US subscriber base of more than 45 million.

Jodie Morris, Chief Content & Audiences Officer, Acamar Films, said: “We are absolutely thrilled with our new American version of Bing, and are delighted that, through its launch on HBO Max, we now have an even greater opportunity to move and delight US audiences with our stories and characters.”

Bing is currently distributed to over 130 territories and engages digital audiences on a daily basis via 20 language-specific YouTube channels, social media channels, and a suite of digital apps. Bing is firmly on-track to become an evergreen property, cherished by families and young children worldwide.