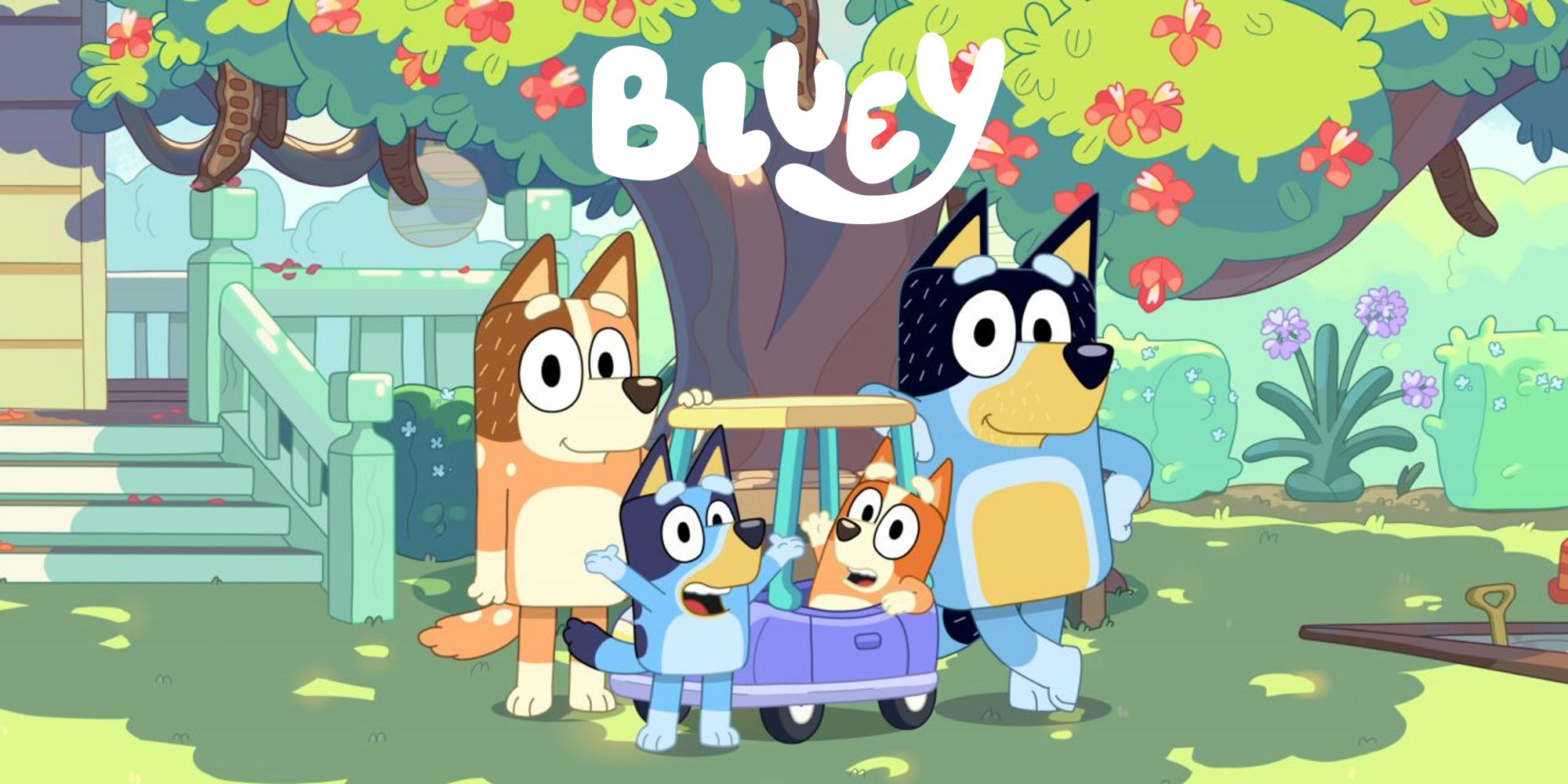 The Second Season of the hit animated series Bluey, produced by Ludo Studio and co-commissioned by BBC Studios Kids & Family and ABC Children, will launch on Rai Yoyo, Italy’s number one broadcaster of children’s programs, from December 26, 2022.

The first season of the series is already airing on the channel with four episodes a day in two different time slots. On December 26, episodes of season two will be added in the 11:20 a.m. time slot.

Bluey’s toy line was successfully launched by Giochi Preziosi in spring 2022, and new additions to the line have been distributed to all the best toy stores and large retailers for this Christmas. There are also numerous other Bluey partners in Consumer Product thanks to the Maurizio Distefano Licensing agency, Bluey’s agent in Italy. “We are extremely happy to be Bluey’s agent. It is a promising and successful IP, as confirmed by Rai who included in its programming schedule the second season and counts it among the channel’s most beloved.”

The series centers on Bluey, a Blue Heeler puppy who loves to play and turn everyday life into a new adventure that always proves unpredictable and hilarious, bringing her family, friends and community into her world of fun. Bluey has won the hearts of children and since its debut in Australia in October 2018, it immediately became a hit.