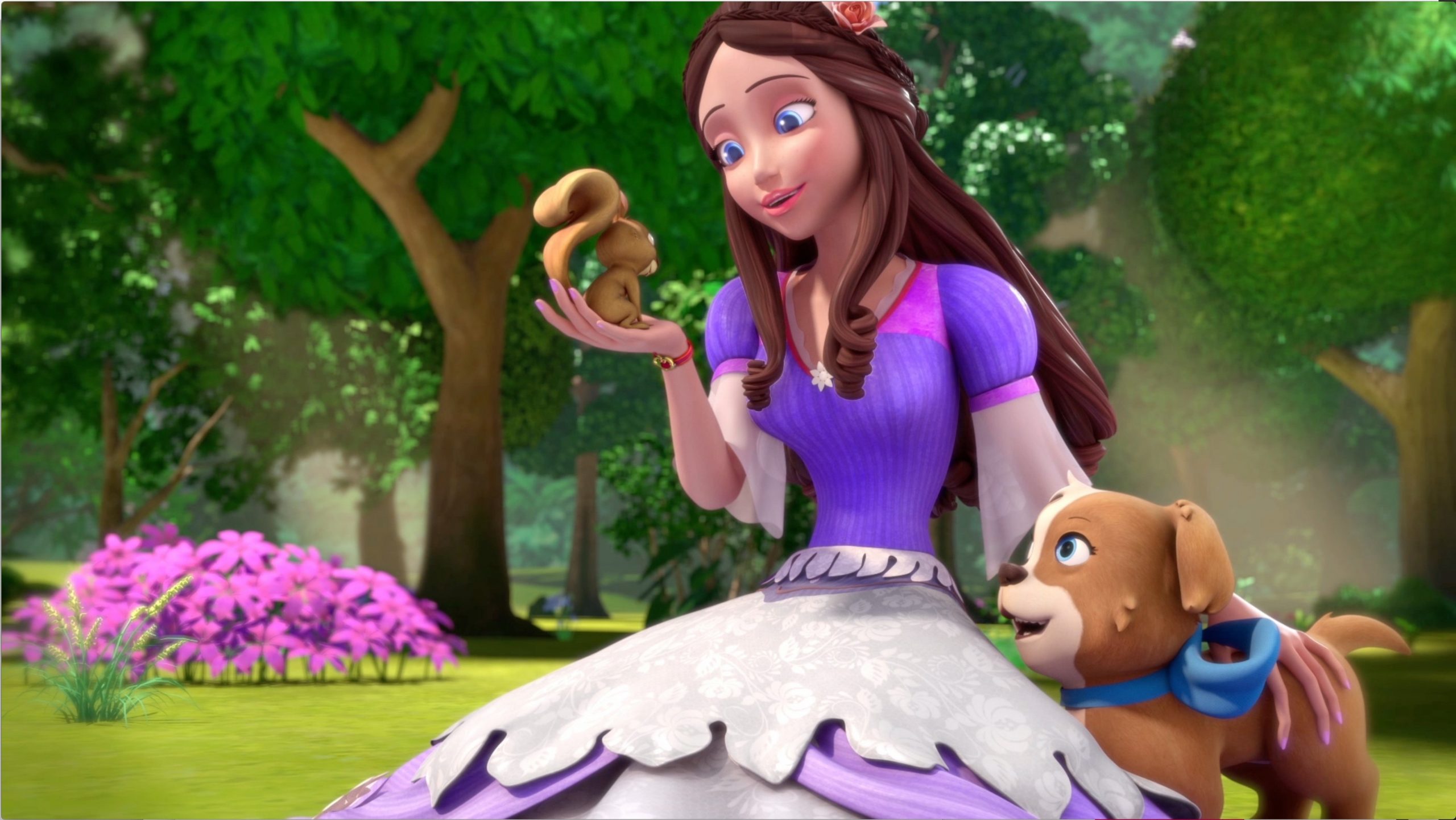 Mondo TV, one of the largest European producers and distributors of animated content, has announced the sale to leading TV channels in Switzerland and Poland, along with an internationally renowned distributor in China, of the new series of its popular animated hit for girls Sissi the Young Empress

Mondo TV has signed a major deal with RSI in Switzerland, which will show the programme on RSI LA 1 channel’s popular weekend children’s block Colazione con Peo. The series will be among the highlights of 2021.

The new series of Sissi the Young Empress has also been sold to the Chinese distributor Jetsen Huashi for showing on digital media starting from spring 2021. Jetsen Huashi is a distributor that acquires rights to license content to China’s leading mobile and online platforms, among others.

Sissi the Young Empress is based on a real historical figure – a charming young empress who captured the public imagination well beyond her Austrian homeland. The first two series of Sissi the Young Empress have enjoyed big success with the show’s target audience of young girls and have been established ratings hits in over 40 countries. The third season launched this year with a brand-new format: a 26 x 11’ series in 3D CGI with a fresh new take and even more of the magic and adventure that made series one and two so popular.

This is yet another major announcement for Mondo TV and Sissi in 2020. In March Mondo TV Iberoamerica, announced a major deal with US Hispanic pay TV leader Vme Media for distribution of all three series of Sissi the Young Empress in the US market on its English-language network Primo TV.

In addition to Cartoonito in Italy where Season 3 had its worldwide premiere in January 2020, the new series has launched on Canal Panda’s Portuguese-language cable, satellite and terrestrial services for audiences in both Portugal and Portuguese-speaking Africa starting from the 21st of September 2020.

Alessandro Venturi, International Sales Manager, Mondo TV, says: “Sissi continues to build a strong following in multiple territories and the new format and content have been a major boost to its continuing popularity. The third series of Sissi the Young Empress has already made big inroads into a number of markets and we are delighted to be able to announce the signing of these important partnerships with the best partners in their fields. And we have additional deals in the pipeline that we can’t wait to announce!”