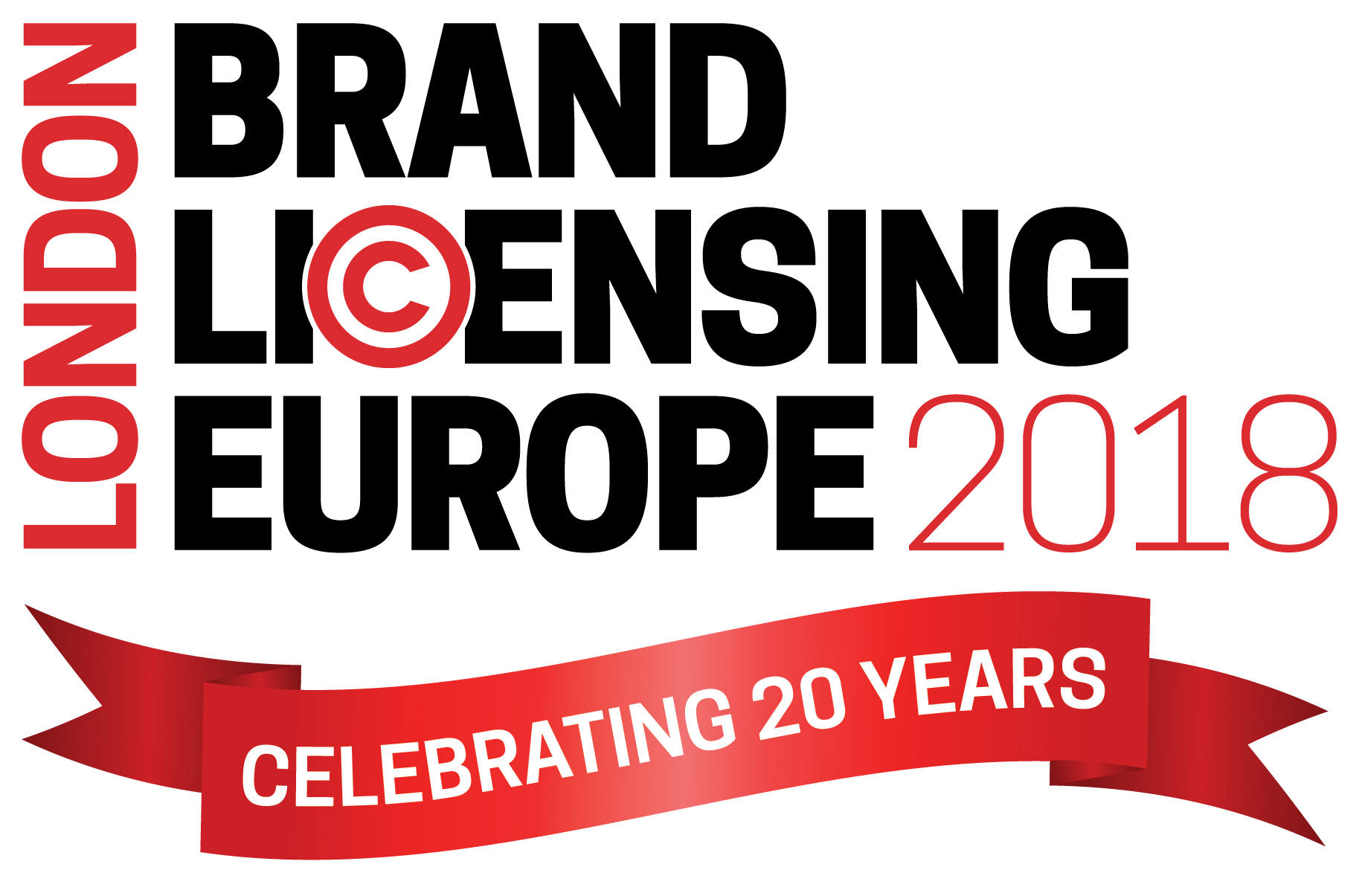 Capcom, a leading worldwide developer and publisher of video games, are pleased to announce that they will be exhibiting at the upcoming Brand Licensing Show 2018 from October 9th – 11th at the London Olympia exhibition hall, promising to show-off an exciting line-up of licensed products from Capcom’s catalogue of strong and identifiable IP.

Capcom saw an immensely strong start to the year with the successful release of the critically-acclaimed Monster Hunter™: World for console and the later released PC version in August. Monster Hunter: World managed to captivate audiences from all corners of the world and since then has gone on to become Capcom’s best-selling game in company history with over 8 million units shipped globally.

At E3 2018, Capcom managed to surprise and delight fans around the world with the reveal of brand new titles in the Resident Evil™ and Devil May Cry™ franchises. The reimagined genre-defining classic, Resident Evil™ 2, planned for release 25 January 2019, stole the official Critics Best of Show Award at E3 with a judging panel compromised of major media outlets from across the globe. Bringing a touch of overthe-top stylish action to proceedings, Devil May Cry™ 5 has new and long-time fans eagerly anticipating the latest entry in the demon hunting epic launching in Spring 2019. Attendees of Gamescom 2018 will be thrust directly into the demonic invasion as Devil May Cry 5 will have its first playable showing on the Microsoft Stand.

Capcom anticipates a surge of licensed products for these titles and has kicked off with the Steamforged high-value and quality board game based on the original Resident Evil 2, which is available from January 2019.

The Mega Man™ legacy continues as the iconic character celebrates his 30th anniversary with the upcoming release of the long-awaited sequel Mega Man™ 11. The blue bomber promises to blast your heart away with its fast-paced action and beautiful hand-drawn characters and environments when it releases 2 October, 2018. Expect to see more Mega Manmerchandise launching in 2019.

Licensees and retailers alike are lining up to create and stock original merchandise ranges from apparel, accessories, homeware, bags, plushies and all sorts of collectible items and more.

All of the above and more of Capcom’s diverse and robust rich roster of IP make for compelling merchandising opportunities. In light of this, Capcom is also thrilled to announce a new game-changing European online store for B2B and B2C in partnership with Gaya Entertainment, launching a range of product, including apparel and homewares to be first revealed at Gamescom 2018 with the e-store launching in August 2018. Capcom confirms that the first in the long line-up of current licensed product and own developed product lines that Gaya Entertainment is focusing on are products not currently being developed by other licensees, such as a powered up Mega Man energy drink and stunning Okami™merchandise, amongst other ranges.

New and upcoming merchandise that will become available from a selection of retailers include:

BLE 2018 will give Capcom the opportunity to meet with new partners and build on the successes of last year while expanding into new categories such as: promotions, beverages, music, online gambling and cosplay.