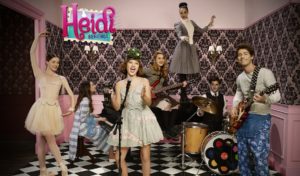 Mondo TV Iberoamérica, part of the Italian group Mondo TV, one of the largest European producers and distributors of animated content, has announced a major sale into the Latin American region for the popular live-action pre-teen comedy-drama Heidi Bienvenida. The first series of Heidi Bienvenida – called Heidi, Bienvenida a Casa, a series made up […]

END_OF_DOCUMENT_TOKEN_TO_BE_REPLACED 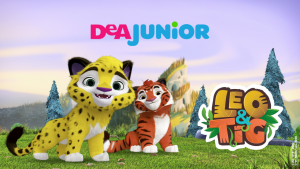 The popular animated series “Leo and Tig”, created by Parovoz Studio for Digital Television Russia company and represented by Maurizio Distefano Licensing (MDL), starts broadcasting on DeA Junior on December 13. Young viewers of DeA Junior will have an amazing marathon of animation with the participation of Russian cartoon heroes during the Christmas holidays. Digital […]

END_OF_DOCUMENT_TOKEN_TO_BE_REPLACED 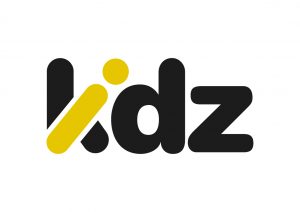 Spain’s leading Communications group: Atresmedia, and Planeta Junior, a leading European creator and distributor of entertaining content for children and young people, have joined forces to create KIDZ Children’s channel KIDZ (atreskidz.com) has launched with over 1,100 hours’ content and is available free on ATRESplayer on all devices. An exclusive streaming channel is in the […]

END_OF_DOCUMENT_TOKEN_TO_BE_REPLACED 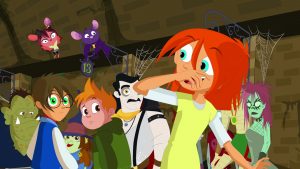 Mondo TV Iberoamérica, part of the Italian group Mondo TV, one of the largest European producers and distributors of animated content, has announced that series two of the spooky animated comedy Bat Pat is previewing at Halloween on the leading Spanish children’s channel just ahead of the show’s official launch Clan, a children’s TV channel […]

END_OF_DOCUMENT_TOKEN_TO_BE_REPLACED 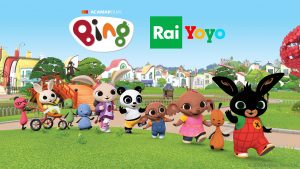