The hilarious new family television series, Alien TV, is set to premiere globally on Netflix later this summer and on Australia’s free to air Nine Network in June Co-produced by Entertainment One and POP Family Entertainment, in collaboration with Netflix for global release.  The Nine Network commissioned the series in Australia, produced with financial support of Create NSW. Alien TV will launch with 26, half hour episodes targeted […]

END_OF_DOCUMENT_TOKEN_TO_BE_REPLACED 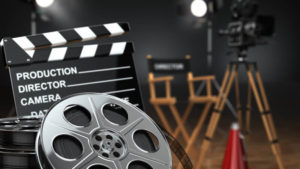 With Top Gun: Maverick and Minions: The Rise of Gru the latest blockbusters to get new dates, here’s what we know so far By Samantha Loveday, Licensing Source The COVID-19 coronavirus pandemic means that the summer schedule at the box office looks very different from how it did at the beginning of 2020. Back in […]

END_OF_DOCUMENT_TOKEN_TO_BE_REPLACED 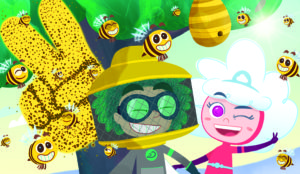 Special Earth Day premiere on Cartoonito followed by June launch for ecological adventure series Mondo TV, one of the largest European producers and distributors of animated content, has announced that the show – in which six amazing kids use their superpowers to protect the planet from extreme weather events and pollution – will premiere with […]

END_OF_DOCUMENT_TOKEN_TO_BE_REPLACED 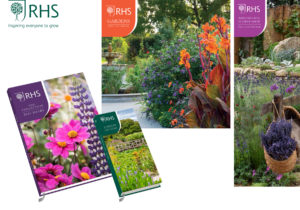 The Royal Horticultural Society (RHS) has announced the appointment of Danilo, a leading publisher of licensed calendars, greetings cards, gift wrap and diaries, as its new calendar and diary partner The coming year will see Danilo produce a wide range of 2021 RHS calendars and diaries. The items will feature beautiful photographic images of RHS […]

END_OF_DOCUMENT_TOKEN_TO_BE_REPLACED 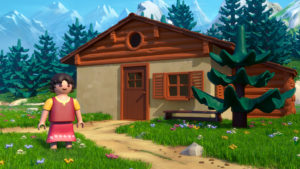 Studio 100 Media and PLAYMOBIL are delighted to announce that the “Heidi Special: Spring is here” will premiere on several popular TV channels in Europe this spring The CGI animated special (12 minutes) brings Studio 100’s beloved character Heidi to life in the well-known PLAYMOBIL® look-and-feel. Telling a heartwarming story of Heidi and her friends, […]