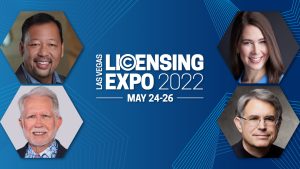 Licensing Expo 2022, produced in partnership with industry trade association Licensing International, welcomes senior executives from Falcon’s Beyond, Robert L. Ward, and Moonbug as 2022 keynote panelists, who are confirmed to speak at the Day 2 keynote Slated to be held on the expo floor in the Licensing U Theatre at 12-12:45pm on May 25 […]

END_OF_DOCUMENT_TOKEN_TO_BE_REPLACED

Licensing Expo, produced in partnership with industry trade association Licensing International, celebrates the event’s long-awaited in-person return to the Mandalay Bay Convention Center this May 24-26 with the highly anticipated Opening Night Party in Association with ATLUS The party will take place on the first day of Licensing Expo, May 24, and is the must-attend […]

END_OF_DOCUMENT_TOKEN_TO_BE_REPLACED

Licensing Expo today revealed the 2022 Licensing U content agenda, developed and produced by trade association Licensing International to provide industry newcomers and those looking to advance their knowledge of licensing with elementary and trend-focused education on what they need to know about the $292-billion licensing industry Passes for Licensing U will become available on […]

END_OF_DOCUMENT_TOKEN_TO_BE_REPLACED 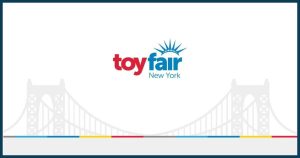 The Toy Association, producer of Toy Fair New York, the largest toy, play, and youth entertainment marketplace in the Western Hemisphere, has announced that the 118th edition of the show will take place at the Jacob K. Javits Convention Center from September 30 to October 3, 2023 in New York City As previously announced, The Toy Association’s […]

END_OF_DOCUMENT_TOKEN_TO_BE_REPLACED 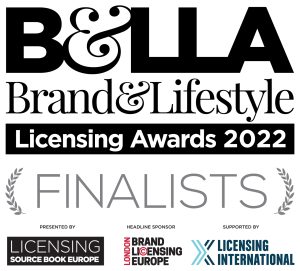 The finalists in the Product, Property and Retail categories for the Brand & Lifestyle Licensing Awards 2022 have officially been unveiled The B&LLAs attracted a strong number of entries, from companies large and small. Each and every entry was judged by a panel that comprised of retail buyers from right across the spectrum, including Selfridges, TJ […]