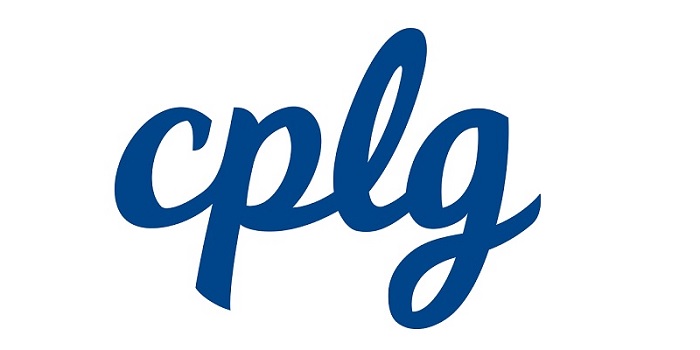 In a new agreement that expands on their current multi-year relationship in Italy and Spain, Sony Pictures Consumer Products has appointed CPLG as its licensing agent for additional EMEA markets: Benelux, France, Germany, Austria, Switzerland, the UK and Middle East.

Leveraging its expertise in entertainment brand representation, CPLG will build extensive cross-category licensing programmes across the Sony Pictures portfolio, with immediate focus on the Ghostbusters franchise, which has embarked on a year-long celebration to mark its 35th anniversary with new products, events and collaborations and a new movie slated for summer 2020.

Jamie Stevens, EVP Sony Pictures Consumer Products, said: “CPLG’s influence and pedigree in representing entertainment properties in these EMEA territories appealed to us when seeking a licensing agent to represent our diverse slate of properties and franchises. We look forward to collaborating with them to develop customized consumer product campaigns on a per territory basis.”

Steve Manners, EVP, Business Development at CPLG, said: “We’ve already created exciting licensing programmes for Sony Pictures in Spain and Italy and we are delighted to now be working with Jamie and her team to expand that footprint. The Sony Pictures portfolio has something for everyone with a slate of highly anticipated films, award-winning TV series and classic movie properties which play into the current 80s and 90s trends. We have already received a huge amount of new interest from licensees and retailers throughout Europe and look forward to bringing products to fans in the coming months.”