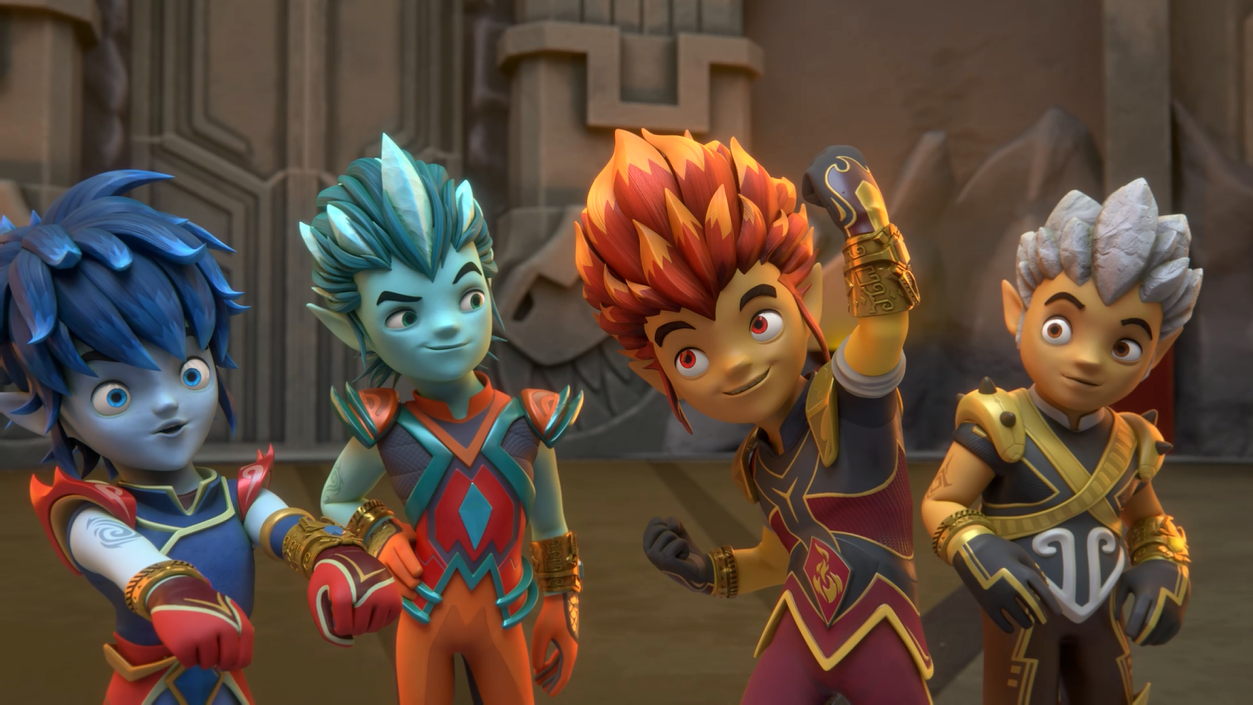 “Gormiti” a hit on the small screen becomes global

The company has closed various agreements with TOP broadcasters worldwide including Clan (Spain), Gulli (France), Teletoon (Canada), ITV (UK), RAI (Italy), TVP ABC (Poland), Nickelodeon (Greece), CN (Portugal), Carousel (Russia) and Spacetoon (MENA). The show is already on air in the territories mentioned and will soon be launched in others such as Indonesia, Serbia, Montenegro, Macedonia and Slovenia.

The greatest success of the brand is based on a non-stop research and development activity, on an efficient and continuous marketing strategy, but above all on a strong business attitude bringing it always on the front line every time opportunities of potential growth and challenges are in view.

Furthermore, due to this hit on TV, the new season is coming next year.

Gormiti is the new series of action and comedy in 3D animation CGI produced by Giochi Preziosi along with Planeta Junior and the animation studio Kotoc.

In addition, the new 26 episodes for season 3 are already under development and will be launch in 2020. The series is based on global phenomenon Gormiti, created by Giochi Preziosi, which was born in 2005, becoming really fast the leading boys action property throughout Europe, and distributed in over 50 countries.

More than 500 million figures have been sold with a result of €1.5 Billion in retail Sales.

Written by a team of international writers headed by LA-based Romain Van Liemt, creator of the show, the animation series is being developed by Kotoc, producers of international TV projects such as Sendokai Champions or Mutant Busters.