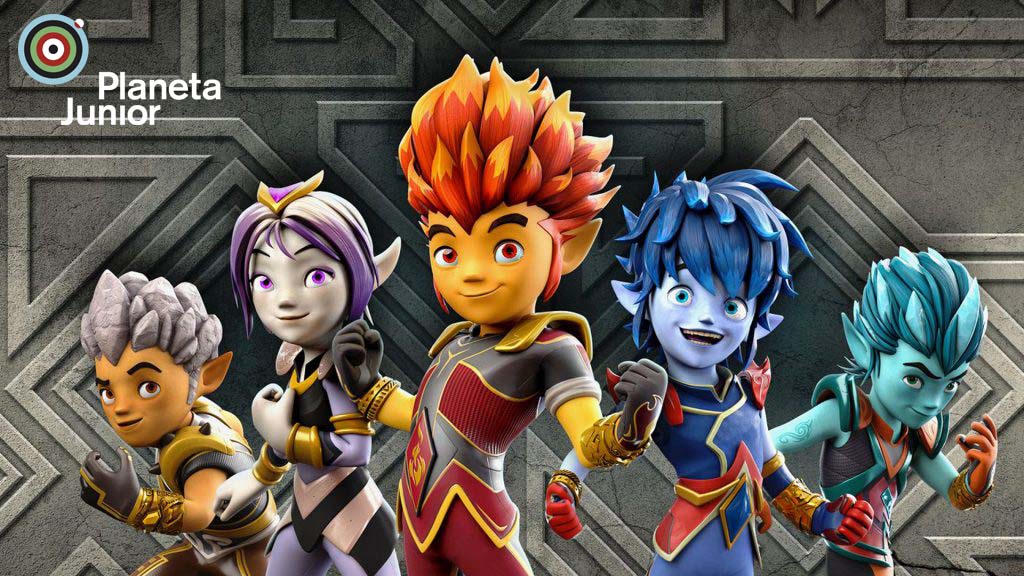 Gormiti the series continues to expand across the globe by landing in the US, Canada and Latin America on streaming platforms Netflix, TUBI and Amazon Prime Video

Advanced negotiations are also being held with ROKU. Coproduced by Giochi Preziosi, Planeta Junior and Kotoc animation studio, this animated series has already been translated into 16 languages and broadcast in over 25 countries.

In December, the series will become available in Canada and the US on ROKU, America’s number 1 TV streaming service, and in Southeast Asia on PowerKids TV, the second most viewed kids entertainment and animation channel in India (#2 India’s YouTube kids entertainment & animation channel, Social Blade). This channel has over 11.4 million subscribers and achieves over 300 million monthly views.

Planeta Junior chose these streaming platforms to expand Gormiti in the US and Latin America in response to growing child consumption of digital content in America. Nielsen Streaming Media data shows this increased 23% following the pandemic.

On 27 September, the third season of Gormiti launched on Rai Yoyo and Rai Gulp in Italy where it was warmly welcomed by transalpine audiences. This latest season was also acquired for Poland by TVP, and numerous other TV channels have expressed an interest in following suit.