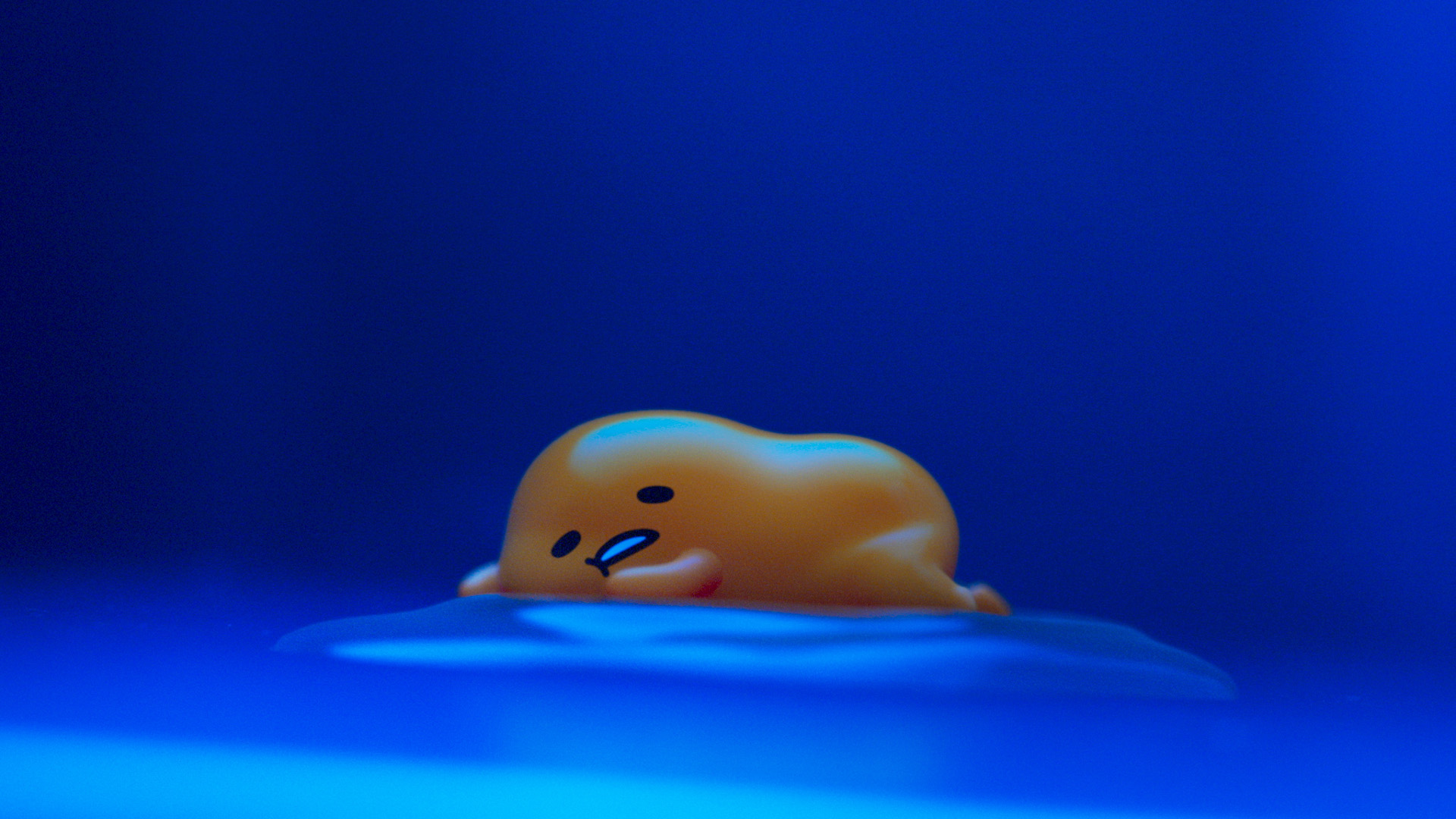 Sanrio Company Ltd. (Headquarters: Shinagawa-ku, Tokyo; President: Tomokuni Tsuji; hereafter referred to as Sanrio) is pleased to announce that, together with Netflix, it has decided to produce a live-action Netflix series “Gudetama: An Eggcellent Adventure” featuring the character Gudetama, a lazy and unmotivated egg character, and will distribute it exclusively worldwide in 2022

Gudetama was created thanks to an edible character public popularity contest for new food-themed characters held by Sanrio in 2013 (Gudetama came in 2nd place).

The following year, from 2014 to 2020, short animated videos aired on a morning tv show, and despite the character’s popularity of over 1 million Twitter followers, Gudetama remains to be a listless, unmotivated, lazy egg.

This Netflix series titled “Gudetama: An Eggcellent Adventure” is a road-tripping tale where Gudetama goes in search of their mother. It showcases the main characters created using the latest computer graphic technology and is designed to resonate with all the unmotivated folks.

The listless egg who has given up on life, knowing that all that awaits them is someone’s plate, is forced out of the fridge by the enthusiastic, overbearing chick Shakipiyo. Together, the odd couple, who are polar opposites, set out on a quest to find their mothers.

The teaser trailer shows the exact moment that Gudetama is born inside a refrigerator, accompanied by solemn music. As always, Gudetama is constantly lamenting the world with their signature “meh”.

The Netflix series “Gudetama – An Eggcellent Adventure” will be released exclusively worldwide on Netflix in 2022.