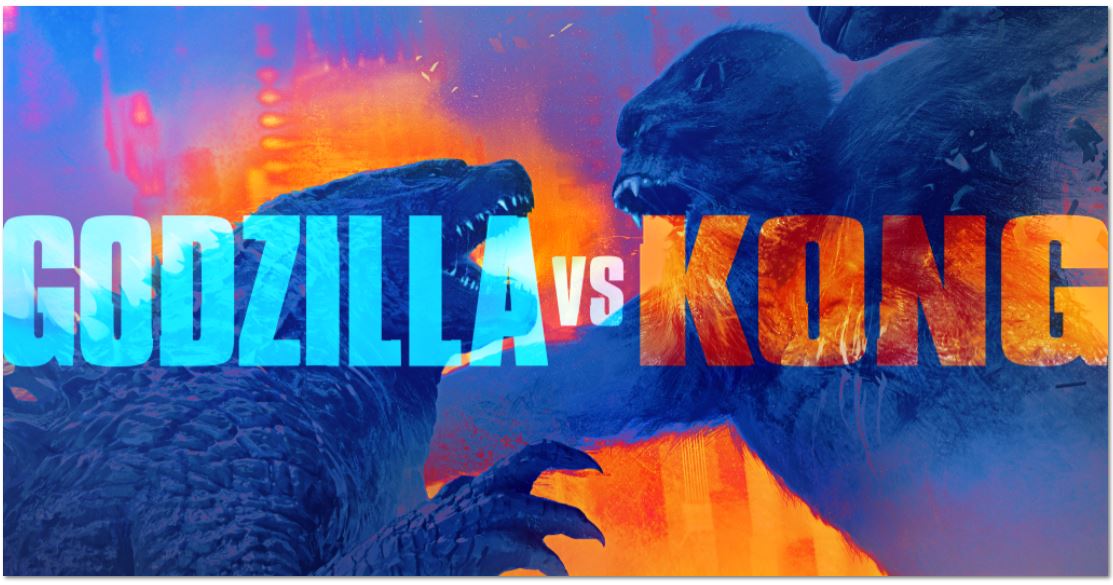 Kids, tweens, teens, adults, families: Rocket has something for everyone

At BLE stand B301 Rocket Licensing, one of the industry’s most respected independent licensing companies, is celebrating its appearance at a new stand in a new venue with a list that’s big in every sense, including new arrivals Rebel Girls, Valiant and The Original Ramen Company, and firmly established hits and classics such as Godzilla, The Elf on the Shelf®, Beano, The Very Hungry Caterpillar, Derry Girls, Disenchantment,Horrible Histories, and much more

Rebel Girls is a brand inspired by the award-winning book series Good Night Stories for Rebel Girls, which focuses on highlighting and celebrating women’s achievements. Four million books have been sold worldwide. This success has inspired Rebel Girls, a lifestyle media brand on a mission to raise a generation of confident girls. Supported by a brand-new Rebel Girls style guide, Rocket Licensing’s aim in the UK market is to license product that is educational, ethical and empowering, matching the growing success of the brand in the US. Games & puzzles, social stationery and gifting are anticipated strong initial categories for this unique brand.

Leading character-based entertainment company Valiant has sold well over 82 million comic books since it was founded in 1989, bringing to the world characters like Faith, Harbinger and Bloodshot. Now, as Bloodshot leads a slate of Valiant movies beginning in 2020, Rocket Licensing has been appointed to manage this exciting brand that is perfectly positioned to build on the continuing popularity of brilliantly created superheroes in print and on screen.

The Original Ramen Company was launched in 2012 as a celebration of authentic Japanese and Chinese lifestyles and their food, fashion and cultures. Aiming to bring the innovation, tradition and experimentation of Ramen to products, the brand’s work with respected global designers has created an appeal that already reaches across cultures and includes multiple product categories.

Rocket Licensing represents the world-famous Godzilla brand in the UK and Ireland on behalf of Japanese licensor and brand owner Toho. With the highly anticipated release of Godzilla vs Kong fast approaching, the mighty Titans are gearing up for a showdown of epic proportions in the next instalment of Legendary’s ‘Monsterverse’. In celebration of the upcoming film, this fan-favourite franchise is offering up a host of opportunities for licensees to partner with two of the biggest pop culture icons in history, supported by new theatrical releases, graphic novels and other content planned for next year and beyond. UK licensees so far include Texco, Park Agencies, and TDP Aykroyds. Gifting, publishing and more are expected to follow as the Monsterverse continues to build a memorable presence both in licensing and on the big screen.

More than 13 million copies of The Elf on the Shelf: A Christmas Tradition have sold globally, with over 600,000 Scout Elves adopted in the UK to date. Exceeding 1 million online searches globally each month, The Elf on the Shelf®, and the timeless story of the magical Scout Elves who visit homes around the world to help Santa, has enjoyed a surge in UK license signings in the run-up to Christmas 2019, thanks to a strong – and growing – appeal to families and gift-givers. A brand-new style guide for 2019/2020 with new UK-specific assets is expected to add to an expanding UK licensee list, targeting categories including Christmas decorations, accessories, toiletries and games, and ensure that Christmas 2019 will be the biggest one yet for the brand.

Loved by four generations of parents and kids, Beano has become a national treasure since its launch over 80 years ago. Beano’s profile continues to grow as the international Emmy nominated Dennis & Gnasher: Unleashed! became CBBC’s highest rated animation at launch with a second series currently in production. With over 30 licensees targeting both kids and adults in categories including gifting, toys, homewares and limited-edition art prints, the brand continues to go from success to success. 2019 has also seen a successful summer partnership with the National Trust at Mottisfont House in Hampshire and themed children’s meal boxes from KeCo Ltd. Other seasonally-themed retail exclusives, taking advantage of the cross-generational appeal of the property, are planned.

The Very Hungry Caterpillar is looking stronger than ever as it celebrates 50 years of being a brand known by almost every adult and child in the UK. Recent successes include new licensees in baby skincare, jewellery and backpacks as well as a strong retail presence in John Lewis Partnership stores, Debenhams and Jo Jo Maman Bébé. There have also been brand partnerships with the RHS, Butterfly Conservation, the Eden Project and Bluewater Shopping Centre. Enthusiastic licensee support in this anniversary year is driving interest towards target categories including food, homewares, accessories and nursery furniture. The Very Hungry Caterpillar is part of the World of Eric Carle portfolio, a property focused on the many much-loved works of the extraordinarily successful writer and illustrator.

Disenchantment is an adult animated comedy series from the mind of Matt Groening. The series currently streams on Netflix worldwide in 30 languages.  The first 10 episodes launched August 2018. Episodes 11-20 will begin streaming September 20th, 2019.  Netflix has ordered an additional 20 episodes which will stream in 2020 and 2021. Merchandise partners will give fans a slice of Dreamland with products targeted to adult consumers. Rocket Licensing has been appointed to represent Disenchantment licensing for the UK and Ireland.

Horrible Histories is being hailed as “a cultural phenomenon” as it enjoys its first big screen outing. Horrible Histories: The Movie – Rotten Romans is inspired by the multi-million selling books written by Terry Deary and illustrated by Martin Brown. Horrible Histories celebrated 25 Horrible Years in 2018 and the movie joins the multi-award-winning TV series in its 8th season and sell-out stage adaptations. Rocket is expecting a strong response to its Horrible Histories space in BLE’s Beyond the Book Publishing Activation area, where it will display product from the brand’s licensing partners, including Paul Lamond Games, Ancestors of Dover, and Smiffy’s.

The simple charm of its characters and its notes about love continue to give Love Is… an enormous appeal to a core, predominantly female, adult market. Danilo’s Love Is… card range secured strong listings for Valentine’s Day 2019 with further ranges planned across a variety of occasions. New contemporary art assets and a style guide theme extension also support many new licensing opportunities, ranging from apparel, accessories, publishing and stationery to housewares, beauty products and, of course, gifting.

Part of Rocket’s MGM portfolio of properties, historical drama Vikings’ extraordinary combination of bloodshed, bravery and humour has made this dramatic family saga a must-see on the History Channel and Amazon Prime. Season six is on the way, supported by licensed product across apparel and gift as well as new Risk and Monopoly from Winning Moves. Also from MGM is Rocky, the ultimate boxing movie, which has established itself as a perennial brand that continues to engage fans, with Creed II, the eighth instalment, enjoying another very strong box office performance.

Rocket Licensing will also be looking to secure new partners for brands including The Young Offenders, Horrible Science and Mrs Brown’s Boys.

Rob Wijeratna, Joint Managing Director of Rocket Licensing, says: “We’re ready for the new BLE space with an even bigger and better selection of properties for 2019. Kids, tweens, teens, families and adults – we really have got something for everyone and the very high profile of our portfolio across numerous media makes B301 a stand where visitors will find licensing opportunities for all markets – and most products!”