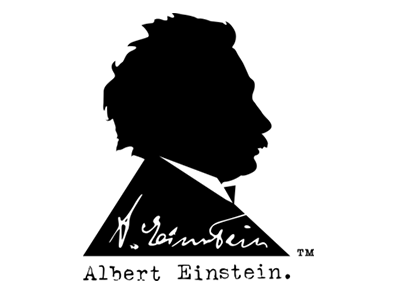 Albert Einstein, on the other hand, brought to light modern physics: his discoveries gave an unparalleled contribution to civilization today, through the development of revolutionary theories of electronics, astronomy and quantum mechanics, of which he was one of the founders.

His Theory of Relativity is one of the most important scientific revelations in the history of man and it determined his fame and notoriety. He was awarded the Nobel Prize in for the year 1921, in particular, for his discovery of the law of the photoelectric effect.

It goes without saying that in Einstein’s iconography in the world represents a symbol, rooted in human thought. In the collective imagination, the scientist figure refers to him: the genius represented with his disheveled hair that defies gravity and mustache.