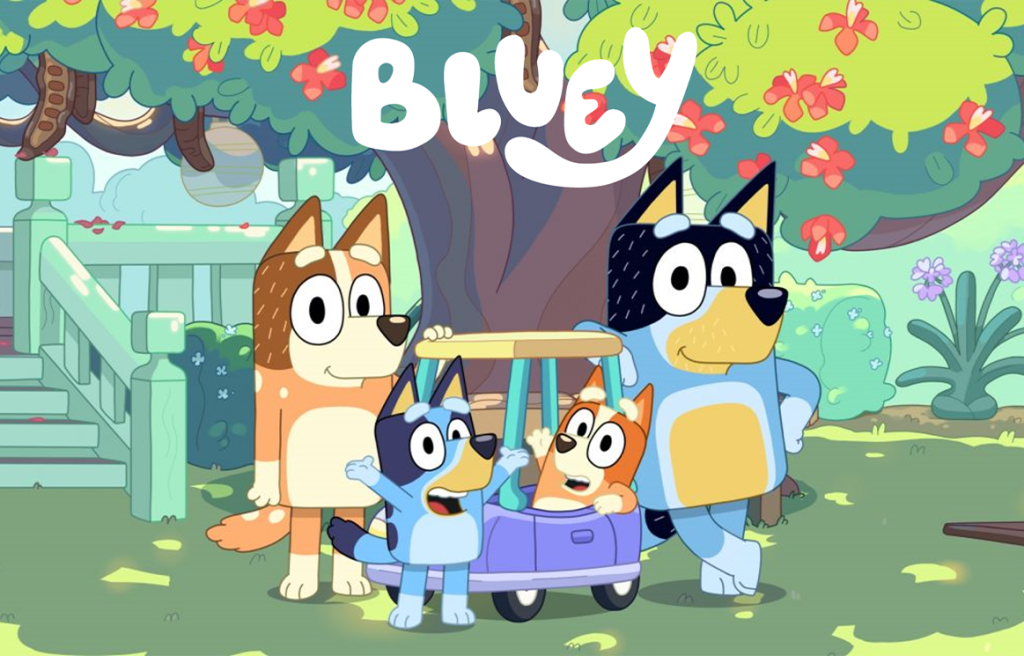 Bluey is the internationally successful Australian animated series, loved by all preschoolers and appreciated by parents for its easy-to-immerse content

The series centers on Bluey, a Blue Heeler puppy who loves to play and turn everyday life into a new adventure that always turns out to be unpredictable and hilarious, bringing her family, friends and community into her world of fun.

Bluey made its debut on December 27 on Rai YoYo, Italy’s number one broadcaster of children’s programming. In addition, BBC Studios will launch a new Italian-language YouTube channel in January 2022 featuring unreleased clips and content from the series.

In Australia, Bluey is the number one children’s TV series broadcast in 2020 and is the most watched series ever on ABC Iview. In June 2019, BBC Studios entered into a global broadcast agreement with Disney to debut Bluey in all territories outside of Australia, New Zealand and China; it now airs in more than 60 countries.