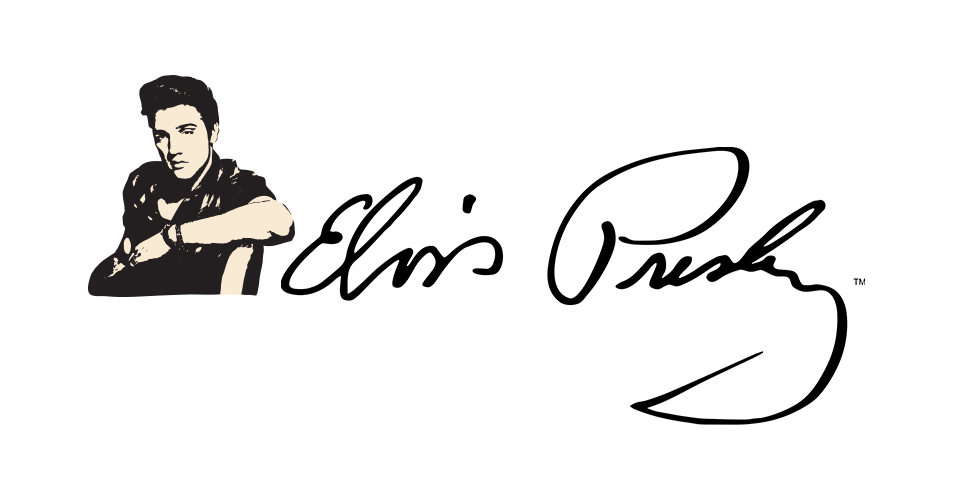 Elvis Presley, one of the most famous singers of the 20th century, is a true cultural icon know as “The King of Rock and Roll” or “The King“

Italy is among the top 5 countries in the world by resonance on social media. The official channels have more than 12 million fans on the Facebook and over 977 million viewed on Youtube.