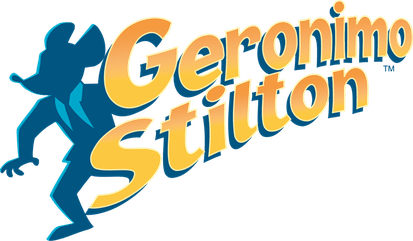 Geronimo is a quite mouse, rather fearful and clumsy, he is always involved in fabumouse adventures by his family and friends. Together with his nephew Benjamin, his cusin Trap and his sister Thea, he ends up with realizing an important journalist scoop.

Season 3 coming in autumn 2016 – 26×22 ‘episodes produced – by Atlantyca Entertaiment, with the participation of Rai Fiction ; S1 and S2 aired in more than 100 countries worldwide.
In Italy the series is airing on Rai 2, Rai Gulp and Dea Kids with a share over 38%

Educational and funny stories, loved by children around the world.
3 seasons – 78×22’ episodes
In Italy on air on Rai Gulp
On air since 2010 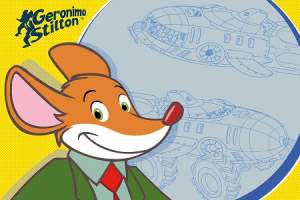