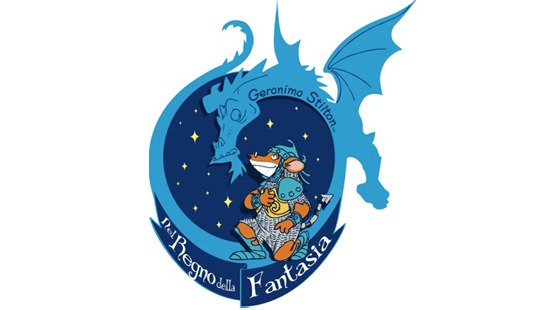 When he is not busy in his Rodent’s Gazette, the magazine he leads, or dragged into crazy adventures by his overwhelming family, all Geronimo Stilton would like to do is enjoying his deserved peace.

But, exactly in those moments, the doors of a most incredible world open in front of him: The Kingdom of Fantasy.

In this enchanted world Geronimo is called to protect the Queen of Fairies, through adventures worthy of a fearless knight. He will meet the fantastic inhabitants of this dream world: witches, mermaids, dragons, elves, giants and fairies.

The most widely read book by the kids in 2016 was just the latest one in this series.

The book number X of the series is coming in September 2016, and in November the event book The Origins of the Kingdom of Fantasy: supersize, illustrations even more fantastic; the most anticipated book Christmas 2016 is once again a book series of Geronimo Stilton in the Kingdom of Fantasy.

Brand taken from the eponymous book series
10 books + 2 Specials + 1 Event Book to be released on 2016 in Italy
7 Musicals Show produced starting from this successful book series in Italy, Spain, Benelux, Canada, US, China and Singapore. 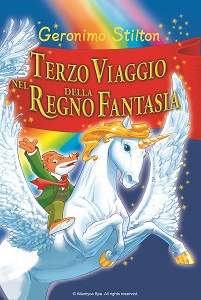