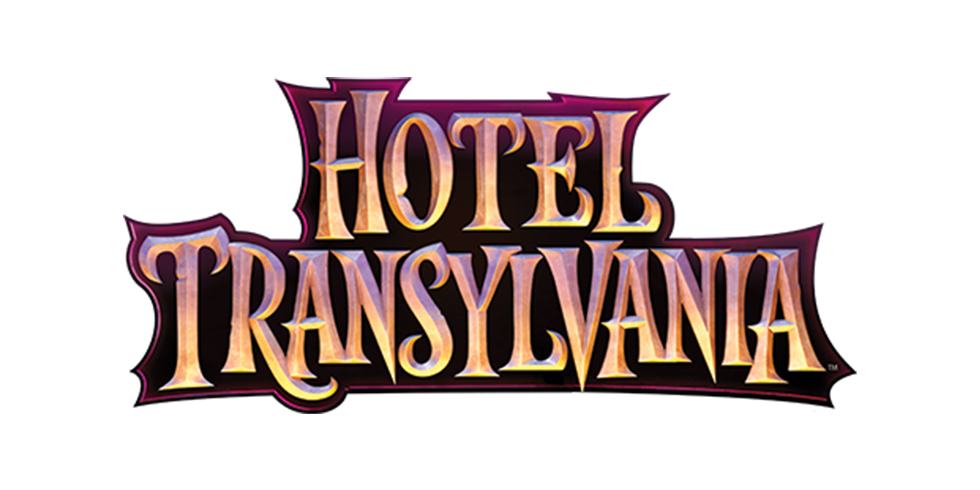 With the first three films it has generated more than 2 billion dollars at the global box office.

Mavis, Dracula, Johnny and his friends are also the protagonists of a funny TV series, composed by two seasons. A new funny movie will arrive on Prime Video on January 14th (TBC).