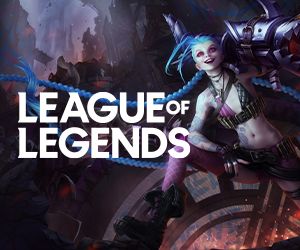 Established in 2009, League of Legends continues to be one of the most successful properties in gaming and entertainment, offering their players with a variety of ways to engage with their IP across a broad ecosystem of products

With over 100M active players, League of Legends has become the most played PC game in the world. The core League of Legends game is a multiplayer battle arena game, where two teams of powerful Champions, each with a unique design and playstyle, battle head-to-head across multiple battlefields and game modes. As one of the most successful properties in the history of gaming, League is pioneering innovative ways to engage with its community beyond the core game, including an in-depth world building narrative, expansion into additional game play modes (including mobile), the creation of virtual music group KDA, the release of their first animated series Arcane (2021), and a global consumer products program.