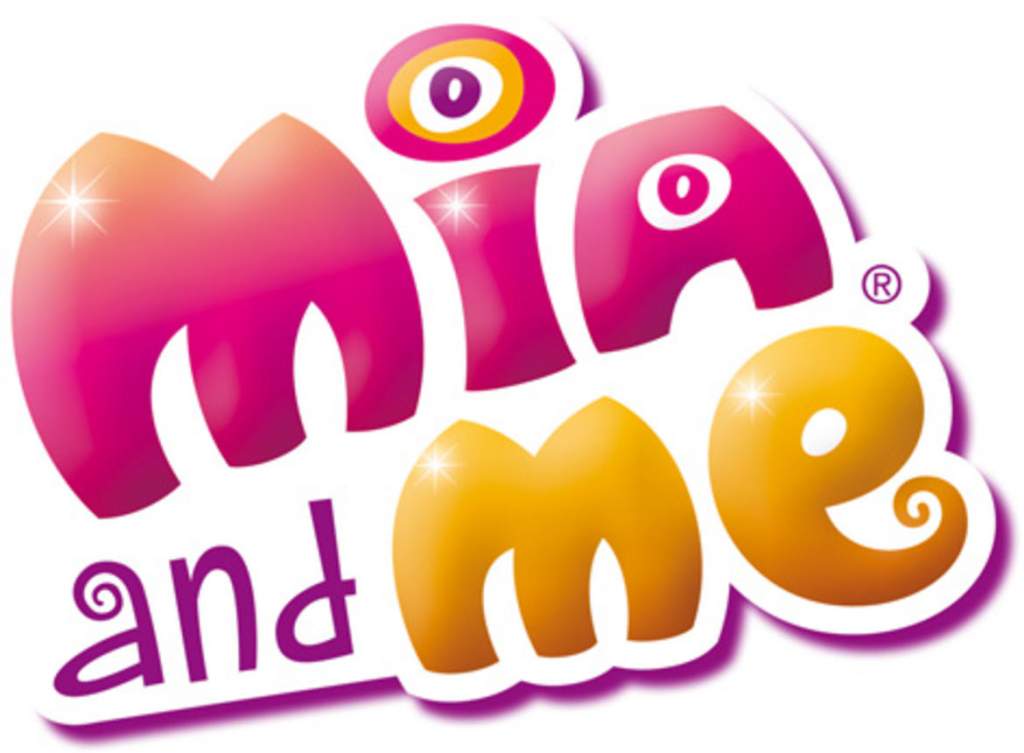 Mia and Me is an outstanding mix of live action and CGI animation, a fantastic fairy tale turned real, taking place both in the real world and the wondrous world of Centopia with elves, unicorns, satyrs and dragons.

Mixing friendship, magic, imagination, action, adventure and unicorns…this is one TV Series that offers everything kids love!
Top rated show in Germany, Northern Europe, in Benelux and Italy with excellent ratings, Mia and Me is a co-production of Lucky Punch GmbH, Rainbow, March Entertainment with M4E AG, Hanh film, 2DF German Television Network and Rai Fiction. The first series has been distinguished international awards, including the prize for “Best animated TV series for kids ITF Stuttgart 2012” and the first prize at the “licensing challenge” to mipjunior 2011. There are also many applications including one to SICAF 2012 and “Cynopsis Kids Imagination Awards”, well in two different categories.

Among the strengths, the great collectability of characters (unicorns, elves, dragons) and a brand that best expresses the themes loved by children such as’ love for animals and a love of nature.
TARGET: male – female 6 -10 years l
24:30” live action and  3D animation; fantasy, adventure, comedy