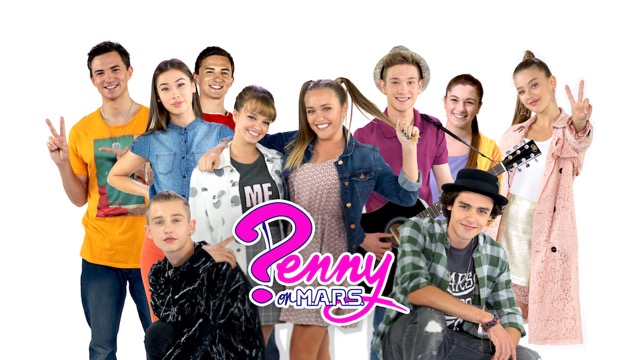 Penny On M.A.R.S. is a 3Zero2Tv production in collaboration with The Walt Disney Company Italia

The series is the first of Disney Italy designed for the international market, entirely shot in Milan with an English cast.

Directed by Claudio Norza, it is composed of 3 seasons with 22-minute episodes, for a total of 39 episodes, and tells the adventures of Penny (played by newcomer Olivia-Mai Barret), a talented teenager who dreams of attending the performing school most prestigious arts in the world: MARS

With her, the inseparable friend Camilla (Shannon Gaskin). Both, in searching for their place in the world and chasing their dreams and passions, will end up falling in love with the same boy (Finlay MacMillan who has already worked with Tim Burton in Miss Peregrine – The house of special boys).

Penny on M.A.R.S. it is available on Disney Plus and on Rai Gulp in Italy, and distributed throughout Europe on Disney TV channels.