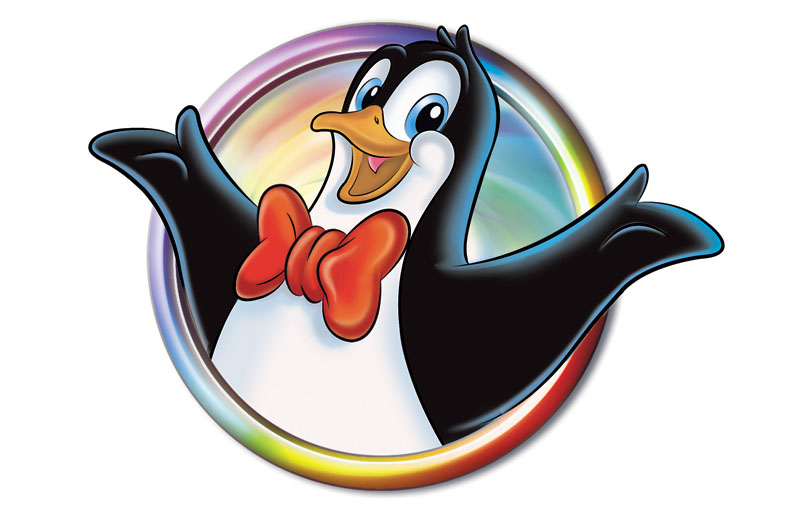 The funny Polaretti penguins finally reveal their world and enjoy “The Adventures of Polarettilandia”, a city situated in an extreme region of the South Pole

Born from the success of the homonym ice-pop TV commercials, the funny Polaretti penguins finally reveal their world and enjoy “The Adventures of Polarettilandia”, a city situated in an extreme region of the South Pole.

The two oldest children, together with their friends Polarmax and Polarbillo, form the adventurous group of Polarteam that has the task of saving the Earth and Polarettilandia from injustice and from the attacks of greedy and unscrupulous characters, particularly from the bad and clumsy Orca Minorca.

The four penguins of the Polarteam can count on their odd superpowers, that enable them  to defeat the forces of evil.

The PolarTeam, thanks to a systemic planisphere and a magic Polar Screen located inside the underground headquarter, receives the “SOS” by Polarettilandia, where the four superheroes intervene against the Orca Minorca, and by the world of children, that ask for the Polar Team  help, pointing out the attacks against the nature.

“The Adventures of Polarettilandia” presents a rich and exciting world of ideas, with a strong appeal both for primary and higher aged target.

The soft and playful drawings, full of funny and surprising elements, together with the predominance of good feelings and nice characters and highly characterised (soft, dynamic, grotesque) meet the fantastic imagery of children.

As well as the marked adventurous cutting, the group’s unifying force, the rhythm and the richness of narrative situations, the struggle between good and evil and the ecological theme, win the consent of a higher age target.

The first adventures of Polarettilandia came out in comic strip form in June 2009  in the weekly cartoon “Mickey Mouse”, an union that has been  repeated in summer 2010 and 2011.

Other surveys, conducted between 2009 and the year in progress, on representative samples of children showed an unanimous success by character, from the Polaretti family, which the children show a clear and settled knowledge and a good level of appreciation.

Faced with the first comic book adventures of Polarettilandia, children have revealed an enthusiastic involvement, linked to many aspects: the surreal atmosphere that hovers in the fantasy world, the superpowers that allow you to travel with the imagination and to imagine many adventures, the presence of characters “good”, “bad” and “neutral”, that allow you to engage a “struggle between good and evil.”

The target also shows itself fascinated by the breadth of topics covered, from the “universal” ones such as ecology, the environment respect, the struggle to defend the law, to the more “intimate” and individual, such as love, the pursuit of dreams and ideals, the search for “self”.

The world of “The Adventures of Polarettilandia” is broadly perceived as a rich world, and comprehensive, with a decidedly playful / ironic connotation.
All data collected prelude to a rapid growth in the target audience of the character, which also takes advantage of the full agreement of the education figures, for the content of high educational value which distinguish it.