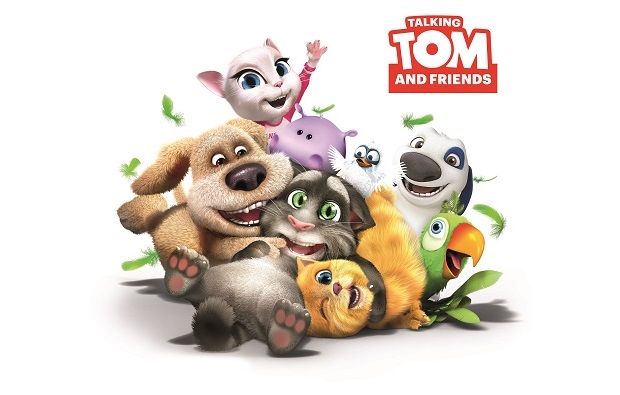 Talking Tom and Friends is a pop culture phenomenon.

Started life as a series of apps in 2010 and, in just four years, has developed into a fully-fledged entertainment franchise.

With an all-new CGI animated series on the way, a burgeoning licensing program and video content accumulating over 1.4 billion views on YouTube, the brand promises to increase consumer touch points around the world and expand its global presence further still.