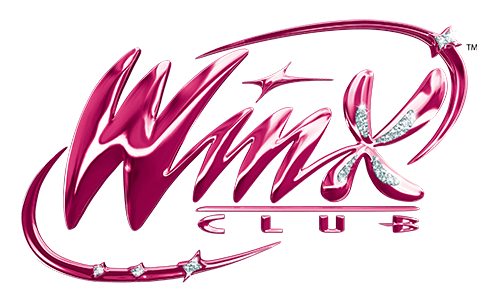 Winx Club is the historic property launched by Rainbow in 2004, a phenomenon that continues to renew itself thanks to its creator Iginio Straffi

18 years of growth for a success made of creativity and values, which have made Winx an ageless classic.

The unstoppable popularity of the Made in Italy fairies created by Rainbow knows no bounds and continues to accompany children and young people at every latitude of the world.

Winx Club is among the most watched television shows by children and teens, proving the quality of an aspirational brand that addresses ever-present issues and interprets the dreams and needs of audiences by embracing values such as diversity, inclusivity, and crossing all cultural boundaries. Friendship, courage, commitment, generosity, and positivity: this is the explosive and essential mix the magical heroines have been spreading since Winx Club first entered Italian households on January 28, 2004.

The TV heroines have grown along with their fans, reinventing themselves, keeping up with the times and even anticipating trends, while enchanting entire generations of little boys and girls on every continent. Those little fans have meanwhile grown up and keep following the heroines of their childhood on the web and on social platforms.

In 2021, the highly anticipated Netflix original live action TV series adapting the Winx Club saga established the Winx as a brand with immense potential, turning the fairies into “flesh and blood” to thrill larger audiences, this time of young adults, and adults. “FATE: The Winx Saga,” produced in collaboration with Rainbow, is already on its way with a second season of episodes to be released on the platform in 2022, proving the success of the brand, Italian flagship around the world.

In licensing, Rainbow has led Winx Club to great results that continue to prove the value of the brand worldwide, a brand fine-tuned year after year with an ever-evolving strategy, expressing with new and brilliant proposals, developing the licensing categories dedicated to the core target and progressively creating a new strand starting with new style guides tailored for the Young Adult target. This further achievement has resulted in the opening of the online shop of Winx Club original merchandising, proving a winning and iconic strategy for the group.