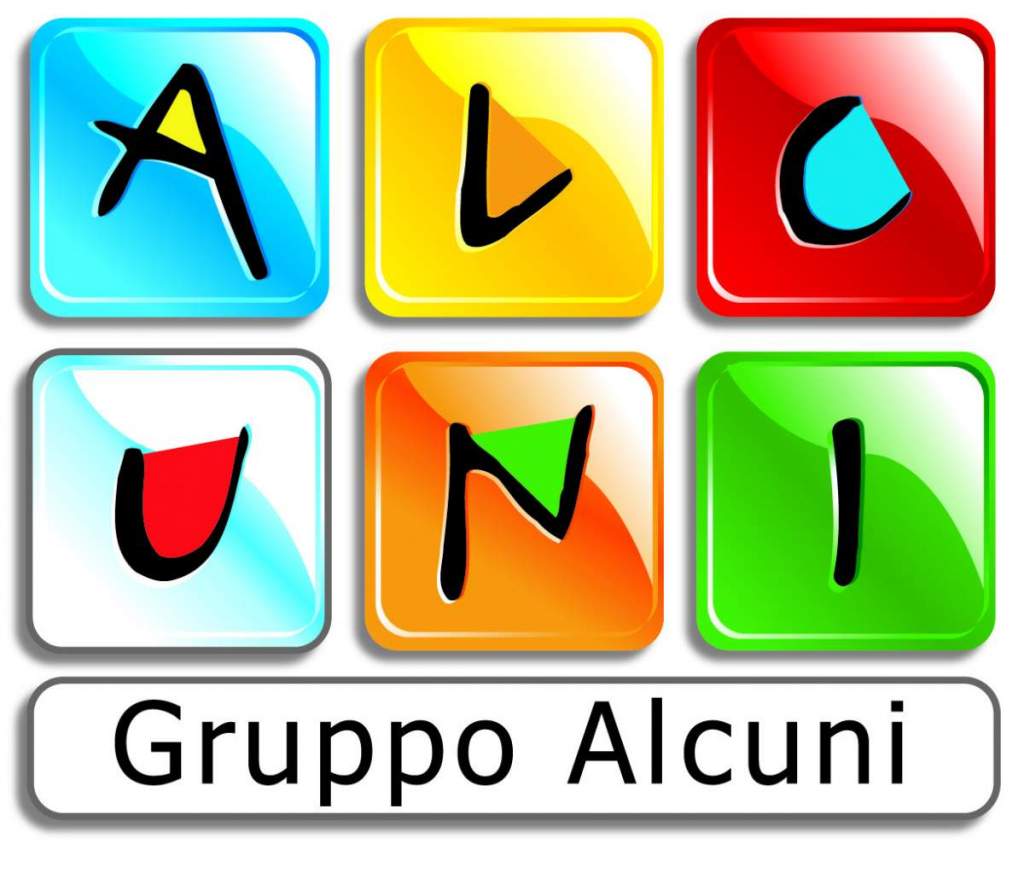 Gruppo Alcuni is one of the most vital and innovative production companies in the European animation domain.

With a production studio and distribution office for animated cartoons, a group which produces television programmes, a team which manages a theatre, another which runs a theme park dedicated to the group’s productions, as well as publishing and musical concerns, Gruppo Alcuni is among the largest multimedia structures for children in Europe.
The company has devised, written and directed numerous cartoon series, all co-produced with Rai Fiction and broadcast by RAI 2 with excellent share ratings.

Gruppo Alcuni productions are original, entertaining, educational and absolutely non-violent.
They promote and transmit to young viewers important values such as friendship, solidarity and teamwork while stimulating their critical and observation skills and above all their curiosity of the world which surrounds them.

There are two commercial divisions within the company:

To date the TV, Licensing, Publishing and Home Video rights have been distributed in over 60 countries around the world.