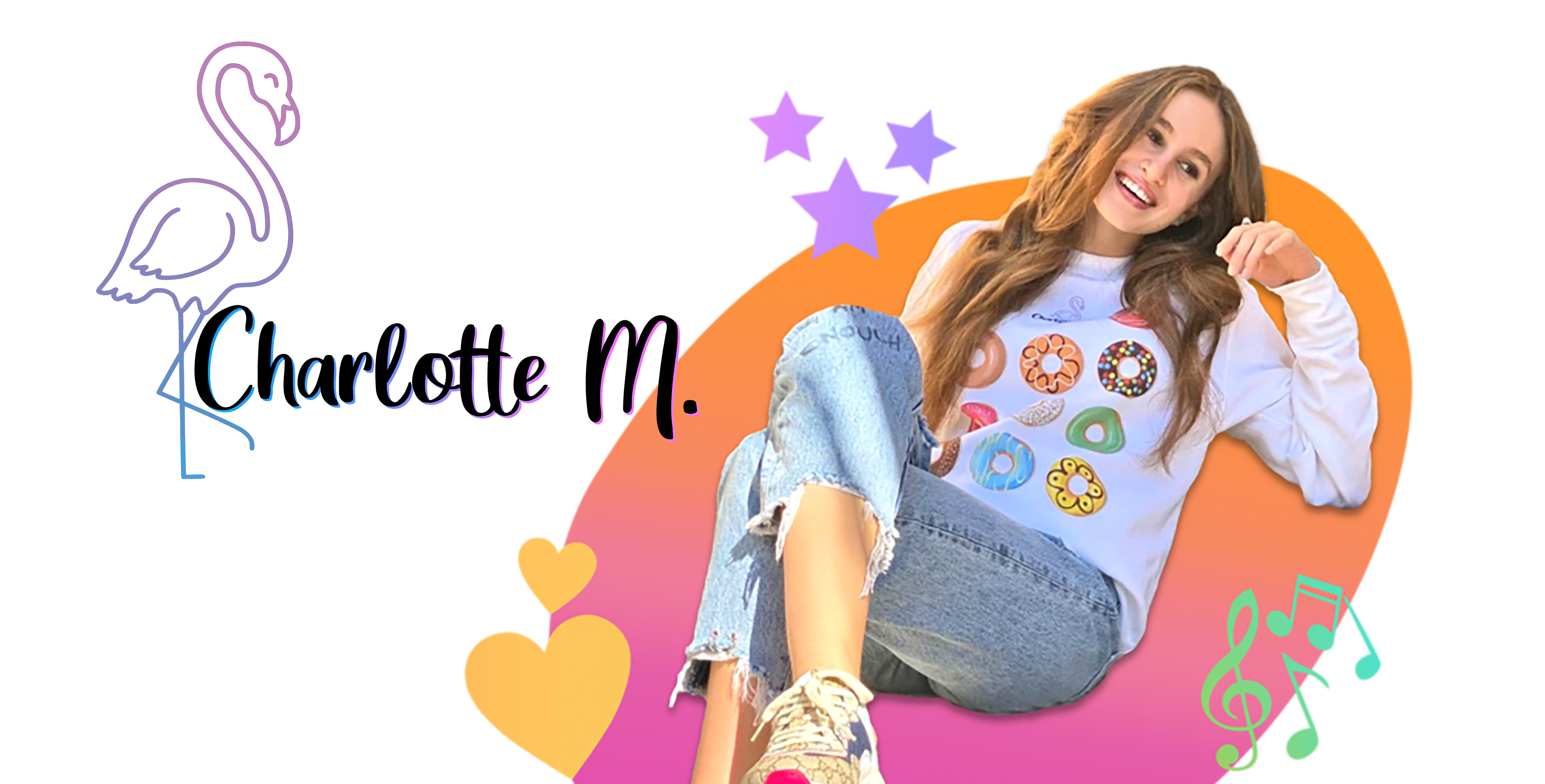 Maurizio Distefano Licensing (MDL) has been appointed as worldwide licensing agent for Charlotte M., a young YouTuber who, at the tender age of 13, is already a web star with more than 800,000 subscribers on YouTube, a TikTok following of close to the same number and 100,000 followers on Instagram

Charlotte M. is especially popular among teenage girls, who love the humour and spontaneity with which she talks about her life and the topics that affect her life – and, of course, their lives: first crushes, friendship, arguments, going to school and how she fills her free time.

The Charlotte M. story began when she asked her mother to record her pretending to transform herself into a mermaid with a magic potion. YouTube viewers took notice, her videos became more polished and professional, and her audience grew. She even recorded her own song. Called I Love You, it has more than six million views on YouTube and is also available on Spotify. She has already planned the release of her next song for this summer.

MDL sees many opportunities in a wide range of categories for its Charlotte M. licensing campaign. In fact, as Maurizio Distefano, President of the agency, says: “Working with Charlotte M. allows us to build a licensing campaign that reflects the web star’s world, a world known and loved by the digitally savvy teenagers who assiduously follow top influencers and who make up the target audience for licensed Charlotte M merchandise. We’re looking at a number of different product categories, for all of which we believe we can create projects with high impact and excellent sales prospects.”