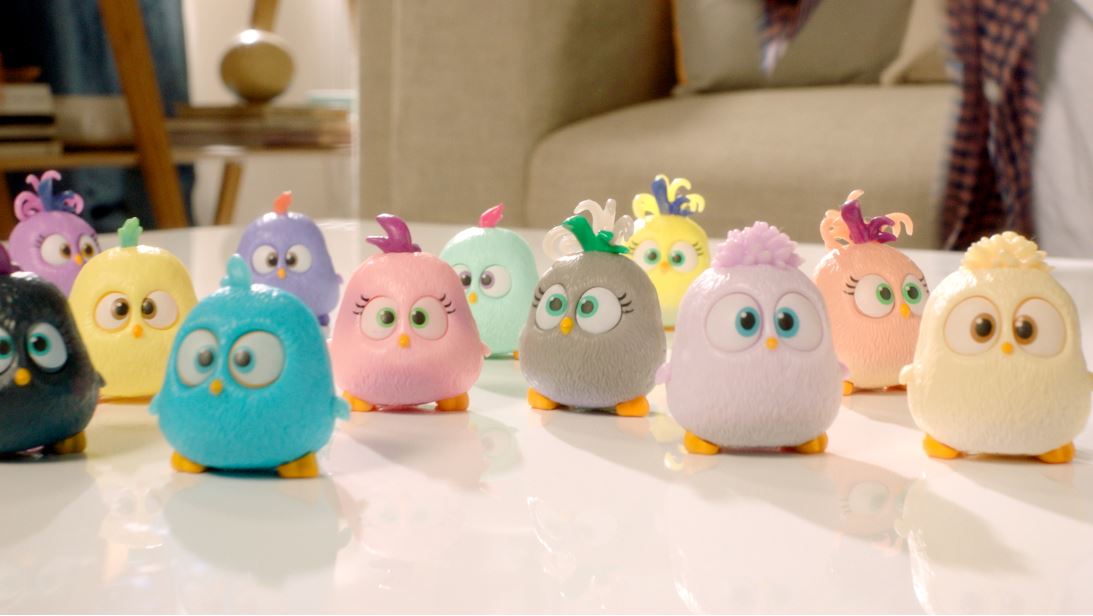 Maurizio Distefano Licensing (MD Licensing), which manages licensing for the Angry Birds brand and its popular spin-off brand The Hatchlings in Italy and Switzerland, has announced that it has agreed a new Hatchlings license on behalf of brand owner Rovio Entertainment Corporation.

Leading Italian publisher De Agostini Editore is marketing a series of Angry Birds Hatchlings ‘Hatchies’ – colourful collectible figurines sold in flowpacks attached to the kids’ publication & Co Magazine – in all kiosks across Italy. The collectibles have been available since the end of October.

Hatchies are based on the Hatchlings, the hilarious baby birds who rose to success with The Angry Birds Movie. Hatchies bring together the soft and bouncy Hatchlings characters with coloured casings that open up. The casings are interchangeable, so children can switch the characters round to invent new combinations. There are 12 different Hatchlings available to collect.

The Hatchlings were chosen by De Agostini because of their enormous popularity with children. De Agostini is supporting the Hatchies with an advertising campaign, TV spots and a dedicated site, where kiosks can register to take part in a contest linked to the initiative.

Maurizio Distefano, President, MDL, said: “Hatchlings has a massive following among children. We’re delighted that De Agostini Editore is launching this wonderful and catchy product in kiosks. I’m sure Angry Birds fans all over Italy will love it.” 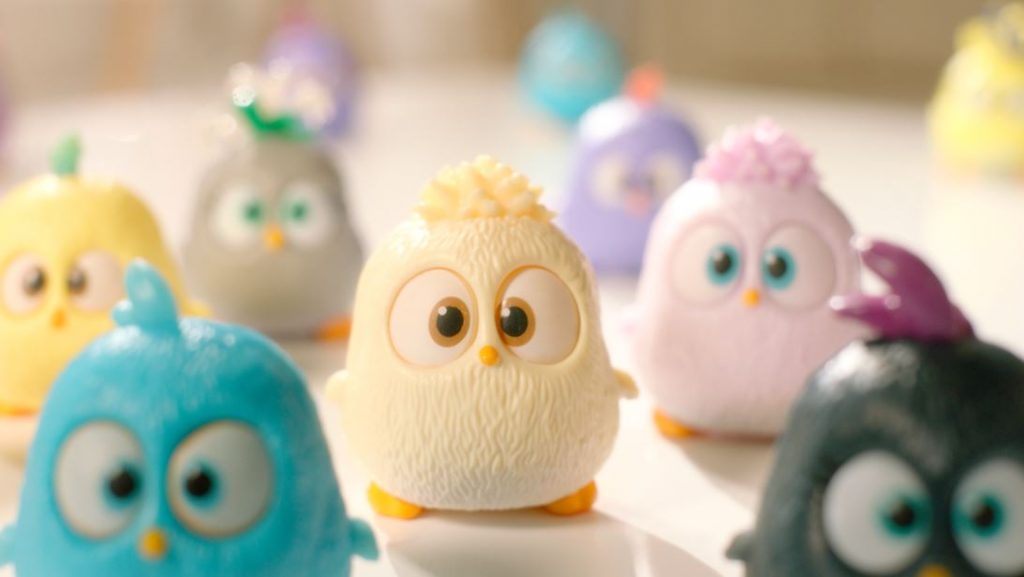