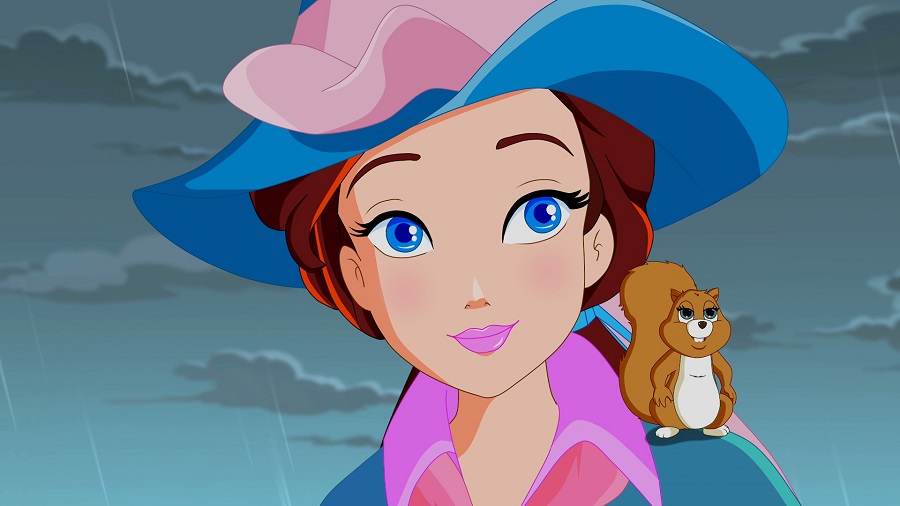 Mondo TV, one of the largest European producers and distributors of animated content, has announced the award of a major broadcast license for series two of its popular animated TV show, Sissi the Young Empress, a story of romance, adventure and magic for four-to-eight-year-olds.

Sissi the Young Empress will appear on a PAY TV children’s channel JeemTV in a three-year agreement with owner BeIN Network. The agreement, covering all TV and digital rights, will see an Arabic-language version of the show launched in all Arabic-speaking countries.

Schedules and launch dates will be announced soon. However, the show is expected to appear on JeemTV across the Arabic-speaking world from September 2018.

Already a big hit with its a core audience of young girls, Sissi the Young Empress is an established ratings hit in a number of countries, with two series (a total of 52 x 26’) already available and a new, 3D season (52 x 11’) to be launched in 2019 with a new format and new contents.

Sissi is based on a real historical figure – a charming young empress who over the years captured the public imagination well beyond her Austrian homeland. The story brings together adventure, romance, mystery and intrigue and even magic when Sissi discovers a magic bracelet, which leads to exciting and unusual adventures as she seeks to help her many animal friends.

The adventures of the free-spirited princess who resists etiquette and the duties of the court to follow her heart is a big success with its target audience of young girls, who love Sissi’s strong and positive character and identify with her desire to follow her dreams.

The licensing campaign has already brought to retail toys, books, magazines, puzzles and board games, confectionery, personal care products, carnival costumes and a Dress Up Your Sissi game app. With series three already in production and the continuing success of the first two series, an expanded licensing campaign is on the way.

JeemTV is a pan-Arab channel for children between 7 and 12 years old, founded in 2005. It is owned by the BeIN Network.

Matteo Corradi, Mondo TV CEO, says: “The continuing positive response to Sissi the Young Empress is proof that great storytelling and romance with a touch of magic are still a winning combination. We are delighted to be able to announce this sale to a major broadcaster in its region with a strong reach. Sissi has now sold into more than 40 countries and its audience continues to grow.”