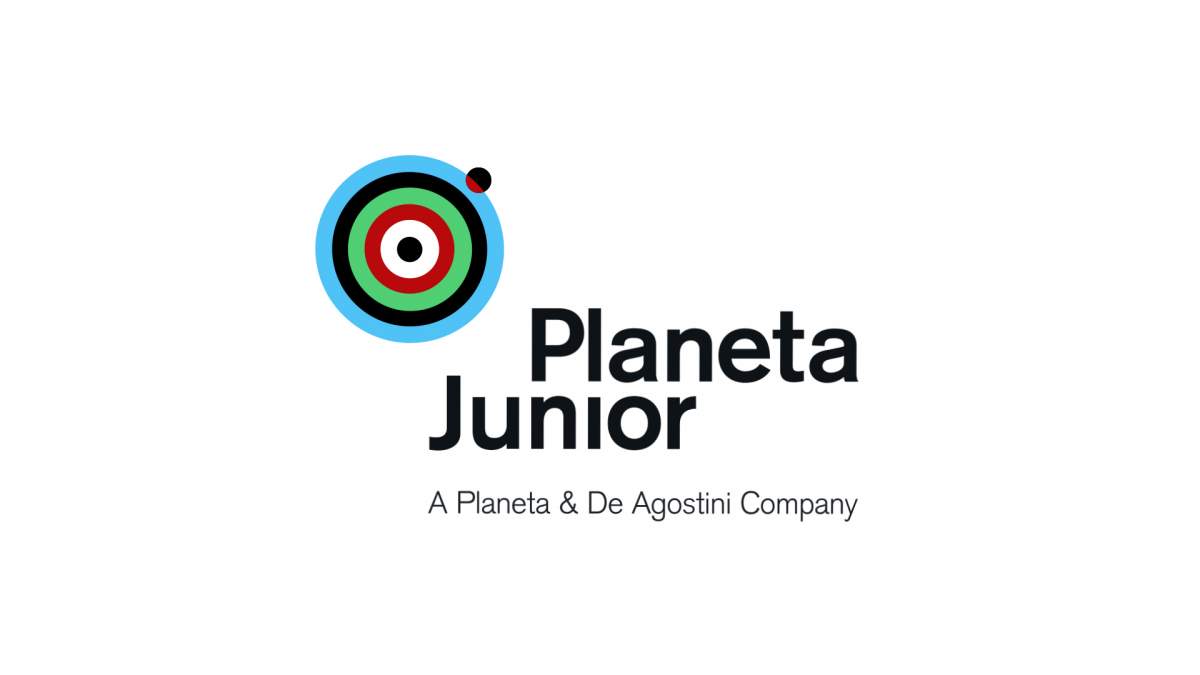 Planeta Junior, a leading European children’s and youth entertainment company, will play an active part at the MIPTV content market in Cannes from Monday 3rd April to Thursday 6th April. The company is attending with two coproductions that connect with the youngest members of the family: Magiki and Pio Rocks!

Magiki is a new animated series for 3-6 year olds based on the DeAgostini collectibles that have sold over 17 million units in Europe. Produced by Planeta Junior, Zodiak Kids, Kids Studio, France, Albachiara and DeAgostini Editore, the series follows the adventures of inquisitive, adorable Billie. Tired of her sisters’ problems, Billie uses her magic key to open the toy box and enter the enchanted world of Magiki with the help of her best friend Truman. In Magiki, Billie is transformed into a modern princess while her toys become her royal court and her best friends. Princess Billie and her loyal court face fun challenges that help her get along better with her sisters in this enchanted world. The first season features 52 x 11 minute episodes.

Pio Rocks! – The Series is an animated comedy based on online phenomenon Pulcino Pio – a YouTube triumph with over 1500 million hits. Coproduced by Planeta Junior, Rai Com, DQ Entertainment and Gruppo Alcuni, this 3D CGI series features 52 x 11 minute episodes. Pio Rocks! – The series combines comedy with plenty of music and adventure for 6-9 year olds. Written by a team led by Frenchman in Los Angeles Romain Van Liemt, the characters were created by Pedro Bascón, the man responsible for several projects for TV and international publishers.