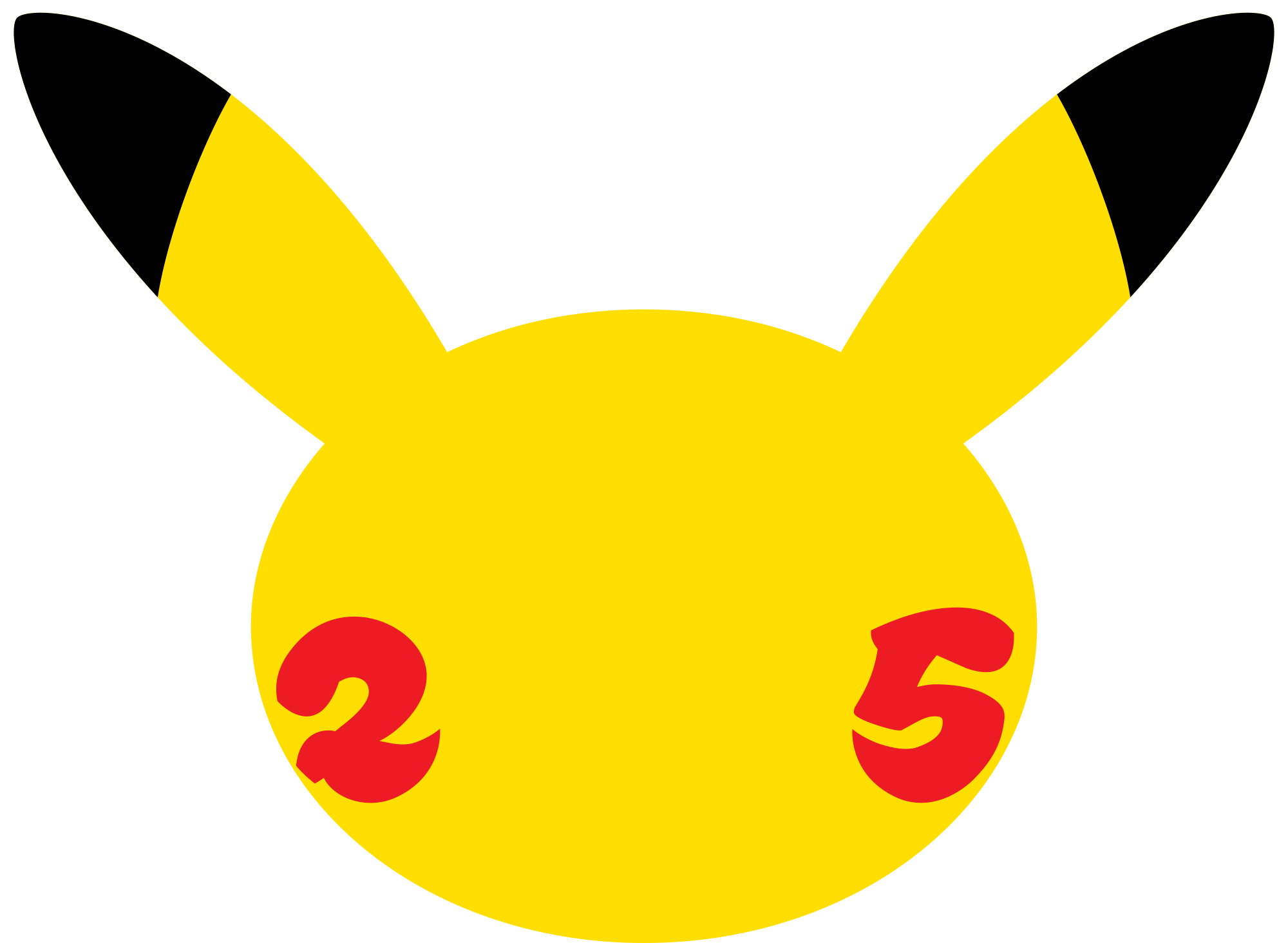 As an iconic video game and entertainment franchise beloved by millions of fans of all ages around the world, Pokémon has been bringing people together since its launch in 1996. In 2021, Pokémon will continue that tradition by aligning with another universal unifying force — music. Headlined by pop icon Katy Perry, the star-studded program created in partnership with Universal Music Group (UMG), the world leader in music-based entertainment, accompanies fan-focused activations celebrating 25 years of Pokémon across the franchise’s portfolio of video games, mobile apps, animation, merchandise and more. To help fans kick off this celebration, a live-action video, uniquely highlighting moments in the brand’s 25-year history and a journey through the Pokémon world’s many regions, can be viewed beginning today on the official Pokémon YouTube channel here: https://youtu.be/l_ZHajviuAY

Every party needs a great playlist. To celebrate 25 years, The Pokémon Company International is teaming up with UMG through their brands strategies division, Universal Music Group for Brands, to make 2021 the biggest Pokémon party in history — and everyone is invited. Pokémon is working with some of the biggest names in music, from rising artists to award-winning global superstars, for the program, titled P25 Music. Pop icon Katy Perry was revealed today as a premier collaborator in the massive, yearlong music campaign.

“Pokémon has been a constant in my life from playing the original video games on my Game Boy, to trading Pokémon TCG cards at lunch, to the adventures of catching Pokémon on the street with Pokémon GO. I’ve even visited the Pokémon Café in Japan while on tour! It is an honor to be chosen to help celebrate a franchise that has given me so much joy in the last 25 years, and to be able to watch it evolve in the ways it’s provided that kind of electric joy for the kids in my life and around the world,” said Katy Perry.

“In Katy Perry, we see a kindred spirit to Pokémon, whose world is bright, fun and uplifting,” said Colin Palmer, vice president of marketing at The Pokémon Company International. “Katy is a wonderful ambassador to help us celebrate 25 years of Pokémon, and we can’t wait for music fans everywhere to experience the exciting collaborations we have planned.”

“We are honored to celebrate the 25th anniversary of Pokémon and the significant cultural impact this beloved franchise continues to have around the world. Working together, we have developed dynamic year-round programming involving artists from across UMG’s labels — because what better way to create a global celebration than through the power of music,” said LJ Gutierrez, General Manager, UMGB.

Details about Katy Perry’s participation, additional artist surprises and more about the P25 Music program will be announced throughout the year.

25 Years of Adventures: A Journey Through the Pokémon World

Since the first video games launched in 1996, the franchise has explored a new region in the Pokémon world with the introduction of each core series game. In 2021, The Pokémon Company International will invite fans to relive their journeys through each of these regions in a yearlong program, beginning with the most recently discovered Galar region from Pokémon Sword and Pokémon Shield and ending with the classic Kanto region from the original Pokémon Red and Pokémon Blue games. Beginning today, fans can visit a new website that will serve as the hub for this and all fan celebration activities as they are announced throughout the year, located here: https://25.Pokemon.com/en-gb

Pokémon adventures are always better with friends, so The Pokémon Company International is teaming up with other iconic brands to help fans celebrate the journey throughout the year with unique promotions and merchandise. Collaborations in the brand’s 25th anniversary year include programs from Build-A-Bear Workshop®, Levi’s, McDonald’s and more. Fans can also look forward to even more special merchandise tied to the anniversary celebrations from licensees including Jazwares, Scholastic, Mattel, Funko, Power A and The Wand Company. Additional partners and the ways they will celebrate the anniversary will be announced throughout the year.

The Pokémon Trading Card Game (TCG) is a cornerstone of the brand, and fans can look forward to special 25th anniversary-themed collections of the Pokémon TCG later in 2021. In the meantime, fans will soon be able to collect oversize cards featuring Pikachu and beloved first partner Pokémon from the various regions featured in the franchise-spanning retrospective.

More Celebrations Across the World of Pokémon

The details revealed today are a glimpse into what the world can expect from Pokémon in 2021. With 25th anniversary-related activations planned for Pokémon animation, Pokémon video games, mobile games including Pokémon GO and Pokémon Masters EX, and more big announcements from the franchise, fans have a year full of new journeys ahead.