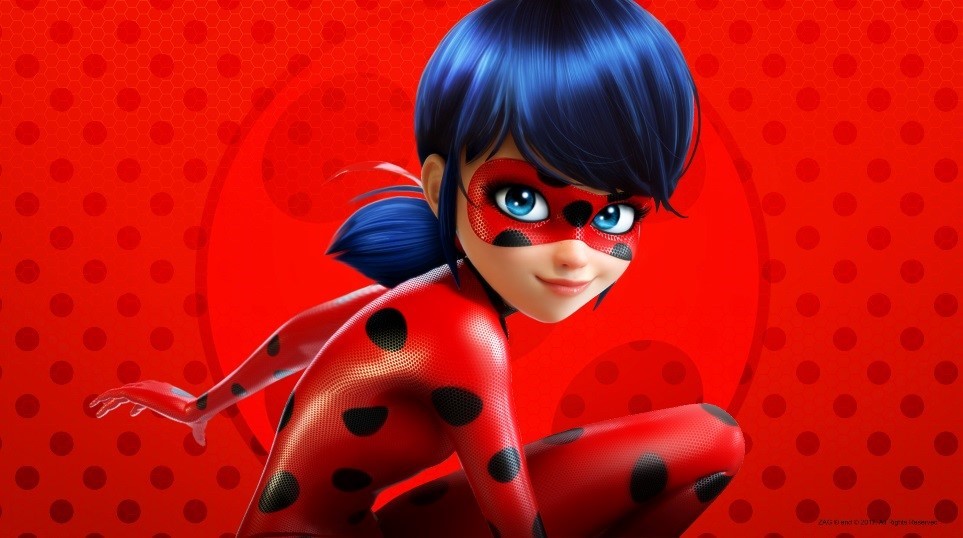 The Royal Air Force (RAF) has partnered with independent Swiss watchmaker and official supplier to world aviation Breitling, to launch a limited edition collection of luxury watches in celebration of the RAF’s 100th anniversary.

Managed by IMG, the collaboration between the two long-standing partners will mark a new milestone, with Breitling’s limited edition RAF watches being sold into retail for the first time.

As part of the RAF100 Centenary celebration, a watch will be auctioned to raise money in support of the RAF100 Appeal, raising charitable funds to achieve the wider RAF100 objectives. These include commemorating the achievements of the RAF family and creating a lasting legacy.

Breitling is a pioneer of pilots’ watches and enjoys a long-standing relationship with the Royal Air Force dating to the 1930s, when Breitling’s on-board flight Chronographs were installed in RAF World War II aircrafts. Breitling continues to supply watches for military personnel.

This new collection will feature a limited number of four new models. There will be 100 units of each of the Colt Skyracer, Aerospace and Avenger GMT II models, as well as 25 units of the Navitimer 01 46. One Navitimer 01 46 will be auctioned for the RAF100 Appeal, the stand out feature being the RAF100 Appeal and RAF crest logos embossed on the case back and dial of each piece.

The four models will range across different price points and be available from Breitling’s chosen selected distribution and Breitling’s own brand stores.

Air Vice-Marshal Mike Wigston, Assistant Chief of the Air Staff, said: “RAF100 provides a unique opportunity to commemorate and celebrate the RAF’s achievements over a dramatic first century. It also offers a springboard to inspire future generations by showing them the work of a highly technical and effective service, full of outstanding individuals. We will make the most of this once-in-a-lifetime opportunity to commemorate the past, celebrate the present, and inspire the future.”

Gavin Murphy, Managing Director, Breitling UK said: “Aviation and Breitling go hand in hand; for over 130 years creating the world’s most precise chronographs and pioneering aviation firsts have been our passion.  On the centenary anniversary of the Royal Air Force, we are proud to continue our long-standing partnership to commemorate this historical event with the RAF100 Appeal, to celebrate those who have secured the skies over the past 100 years and inspire the new generation of aviators.”

Tim Smith, Licensing Director, IMG said: “The RAF100 licensing campaign is designed to showcase and celebrate the RAF’s rich heritage and achievements through quality products that help tell its story to the world. Breitling has been part of that story for a long time, and releasing its first limited collection of RAF watches is a celebration of that heritage.”

The RAF100 programme is a celebration of the world’s oldest independent air force’s centenary, aiming to engage fans and new audiences spanning all ages. The campaign will run from October 2017 – September 2018 with a diverse range of events, activities, charitable initiatives and new licenced products.