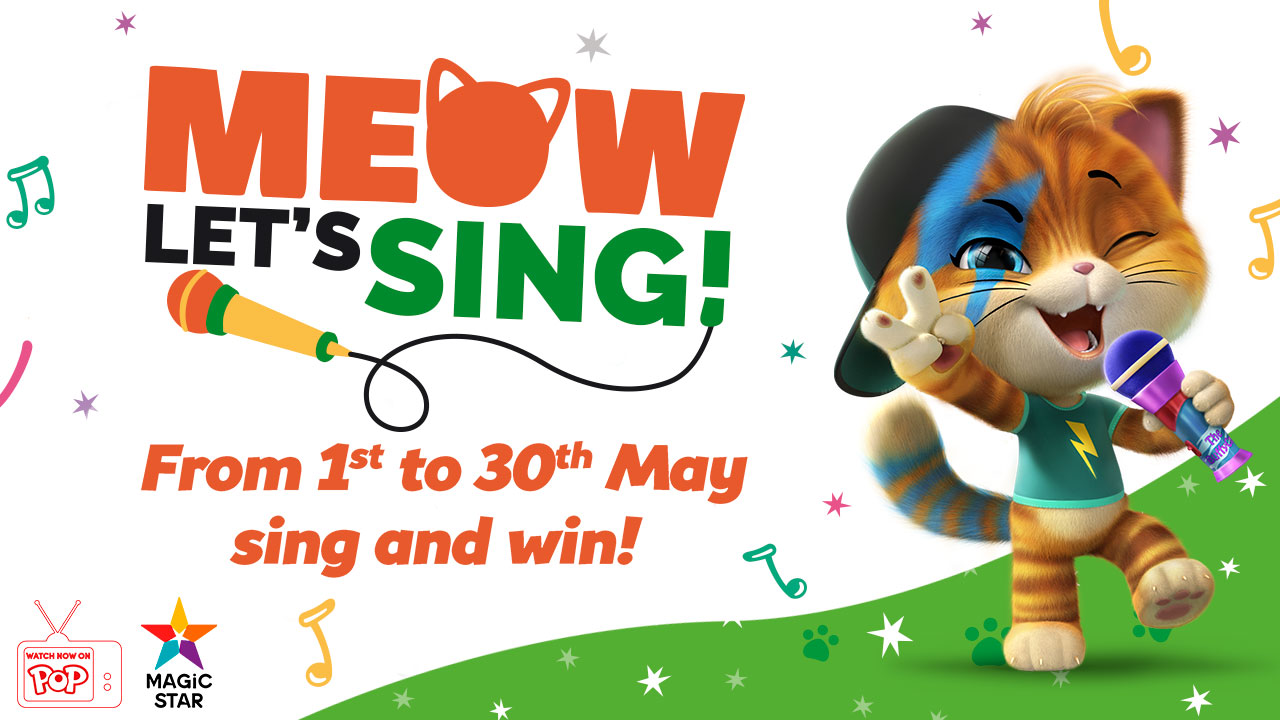 Rainbow, the international production company behind 44 Cats, has just launched the first edition of “Meow, let’s sing!”, a singing contest aimed at 44 Cats’ UK young fans. The initiative, already live in Italy and Russia and starting in France and Poland later in May, has landed in the UK thanks to official media partner Magic Star, Sony Music UK, supporting the contest with a dedicated digital campaign on social media.

From May 1st to May 30th, children all over the UK have the chance to win special prizes by recording a video while performing a cover of their favourite 44 Cats song with the support of their parents. All the details to join the contest are available on 44 Cats’ official website.

The activity provides children with the opportunity to free their musical talent, promoting their love for music and singing. The winner of the contest will receive an exclusive 44 Cats large plush, while many other special prizes are up for grabs for participants ranking up to number ten, sponsored by the exclusive UK toy distributor SISO Toys.

In addition to the Meow Let’s Sing initiative, Magic Star Sony Music UK also released “44 Cats – The Album” on all streaming platforms, featuring all the songs from the cartoon (https://smarturl.it/44Cats).

Produced by Rainbow in collaboration with Italian Antoniano and Rai Ragazzi, the show starring the most loved furry fellows on screens is ready to launch season 2, and it’s winning the hearts of increasingly more children and families across media platforms. 44 Cats is a huge success in ratings and web interactions, while the licensing programme is growing with more than 100 partners in many consumer product categories, with both national and multi-territorial deals.