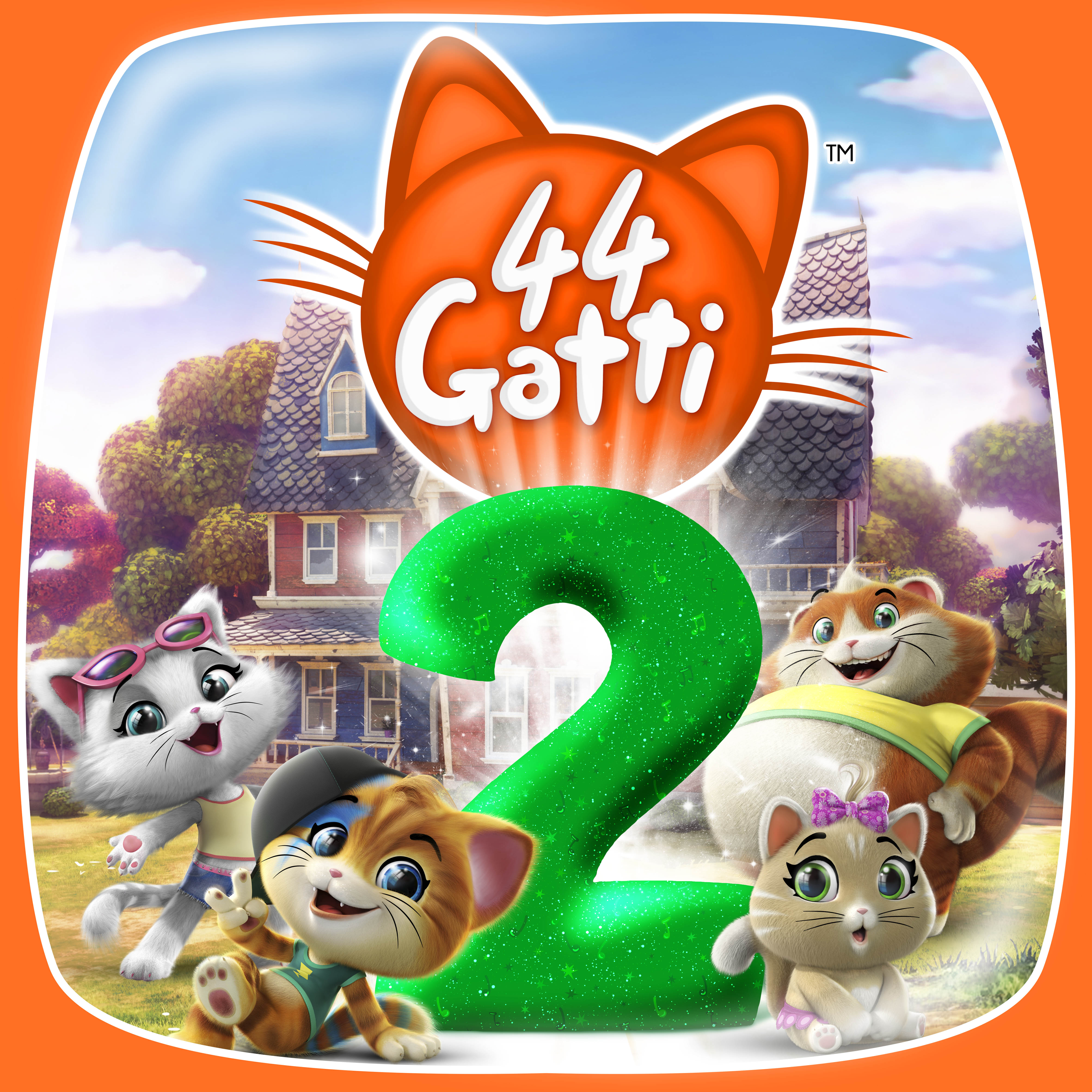 The eagerly awaited second chapter of animated hit 44 Cats, the show from entertainment specialist Rainbow, is ready to conquer families across the world debuting on March 2 on Italian Rai Yoyo.

The two main pay TV partners Discovery Kids (Latin America) and Nickelodeon (rest of the world) will follow with exclusive launches in Q2 and Q3, and the show will later land on free to air broadcasters from fall 2020. The first season of 44 Cats established record ratings since its very first launch in November 2018, and it’s proving a sensational success: 44 Cats is on air in over 100 countries and in more than 20 languages, and it’s conquering major kids networks with great results like the most recent one on Carousel Russia, where 44 Cats is number one show in the country for ratings and share, currently reaching an impressive daily average of over 2M viewerships, and Chinese CCTV 14, China’s major kids content channel, which launched the show early in February with ratings that confirm 44 Cats a leading show on the channel.

Produced by Rainbow in collaboration with Antoniano and Rai Ragazzi, the series starring the most loved furry fellows on screens is conquering more and more children and families on all media platforms: a growing hit for ratings and web interactions, increasingly widespread worldwide also in the licensing sector with more than 100 partners of international prestige in many consumer product categories, with both national and multi-territorial deals.

Already on air on the major pay and free to air TV networks in the world and on leading digital platforms such as Netflix, Tencent and YOUKU in China, Start.ru and Yandex in Russia, 44 Cats is performing incredibly and turning into a true web phenomenon and a widespread success on YouTube, where the official channels have surpassed 320 million views in just 14 months.

In this new season of 52 episodes, the Buffycats and lovely Granny Pina will be joined by new animal and human friends, they will face lots of hilarious, ‘cat-proof’ missions and will amaze the audience with pawesome surprises. The explosive mix of action, comedy, friendship and great music makes 44 Cats a series that stands out worldwide, with a magnificent soundtrack of original songs by Antoniano.

After captivating TV, social media and the web around the world, the new chapter of the Made in Italy preschool classic by Rainbow is set to amaze again thanks to the great attention to product quality, universal values and educational content offer.