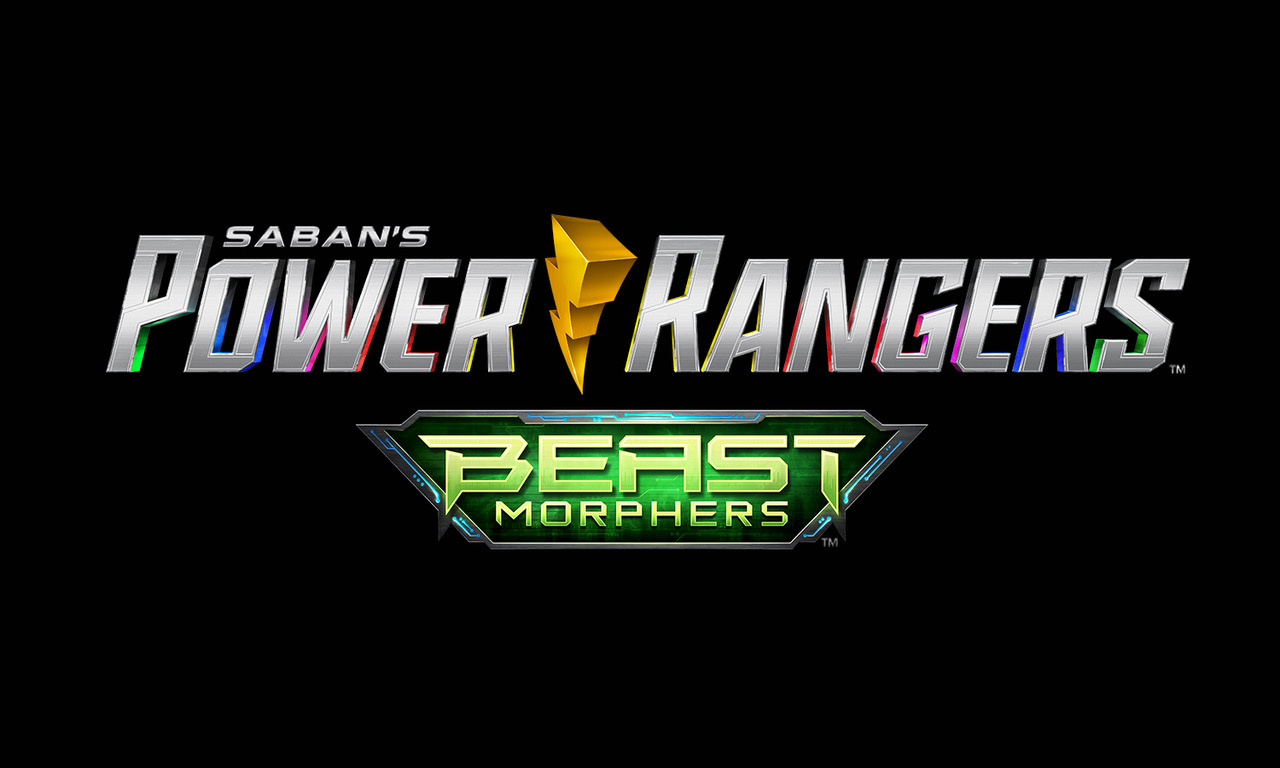 Saban Brands announced on Saturday that its 26th season of Power Rangers is titled Power Rangers Beast Morphers. The series will premiere on Nickelodeon in early 2019.

Set in the future, a secret agency combines a newly discovered substance called the “Morph-X” with animal DNA to create the Power Rangers Beast Morphers team. The rangers must fight off an evil sentient computer virus bent on taking over the source of all Ranger power, the Morphin Grid itself. Featuring never-before-seen leather suits and an all-new beast-themed arsenal (including dynamic new Zords), fans should get ready for a full season full of secret ops and and morphinominal fun.

The series will use footage from Toei‘s Tokumei Sentai Go-Busters series, which premiered in February 2012 and was the 36th entry in the Super Sentai series.

Power Rangers Beast Morphers will be the first series to feature a toy collection from Hasbro Inc. starting in spring 2019. Saban announced on Thursday that it and Bandai mutually agreed to not renew Bandai America‘s master toy license agreement for Power Rangers, effective April 2019. Saban then revealed on Friday that Hasbro will be the new global master toy licensee for Power Rangers, outside of Japan and other Asian markets, beginning on April 1, 2019.

Saban Brands announced on Monday that it has renewed its partnership with Nickelodeon until 2021.