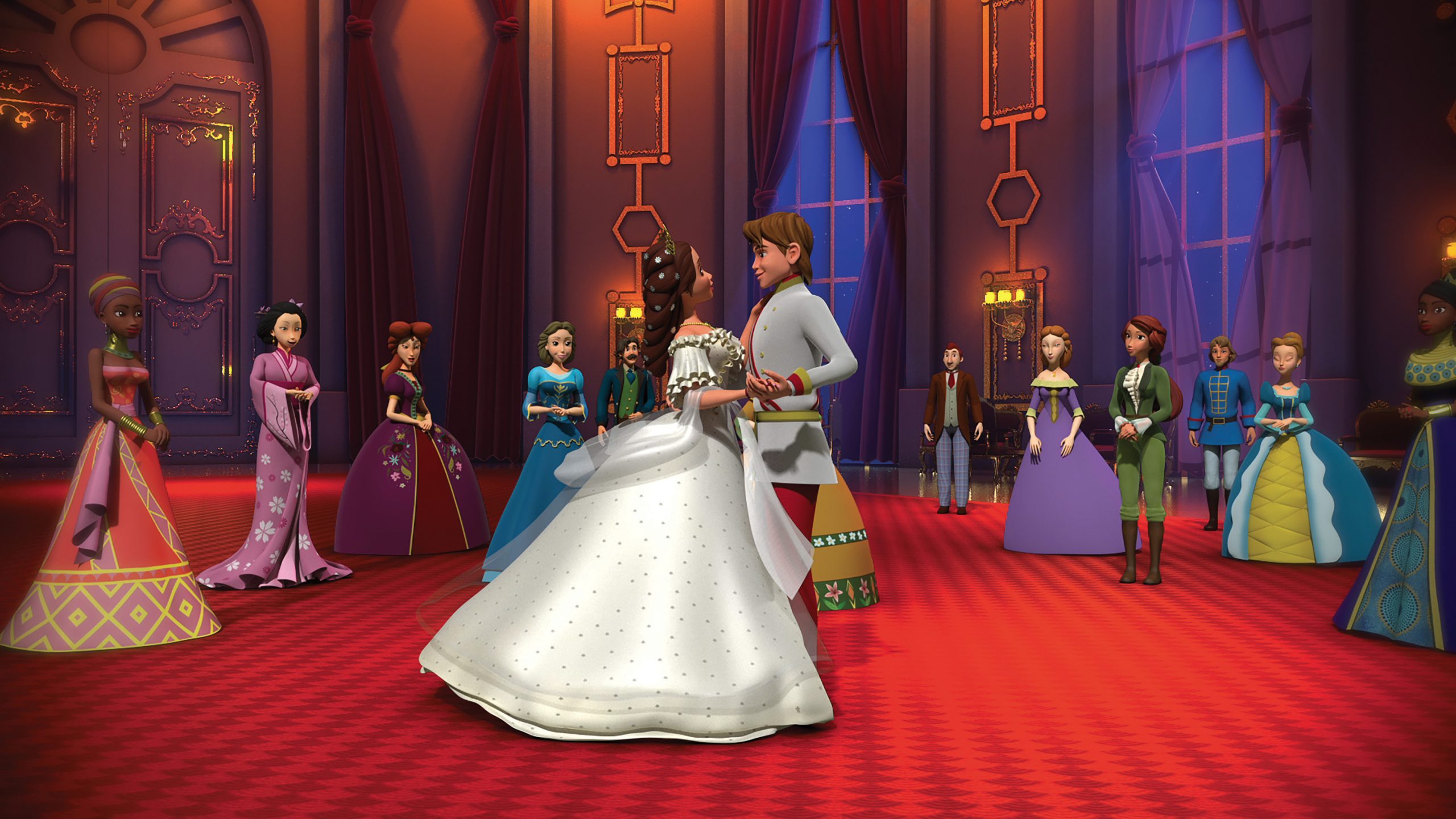 Mondo TV Iberoamerica, part of Mondo TV Group, one of the largest European producers and distributors of animated content, has announced the sale to the leading kids’ pay TV channel in the Portuguese market of series three of its popular animated hit for girls: Sissi the Young Empress

Mondo TV Iberoamerica, which distributes Mondo TV’s animated catalogue in Spain, Portugal and both Latin America and the Spanish-speaking US, has signed this major deal with Iberian channel Canal Panda. The series will be available from September 2020 on the pay-TV channel’s Portuguese-language cable, satellite and terrestrial services for audiences in both Portugal and Portuguese-speaking Africa.

The star of Sissi the Young Empress is based on a real historical figure – a charming young empress who captured the public imagination well beyond her Austrian homeland. The first two series of Sissi the Young Empress have been a big success with the show’s target audience of young girls, and an established rating hit in over 40 countries. The third season launched this year with a brand-new format: a 26 x 11’ series in 3D CGI with fresh new content and even more of the magic, romance and adventure that made series one and two so popular.

This is the second big announcement for Mondo TV Iberoamerica and Sissi in 2020. In March Mondo TV Iberoamerica announced a major deal with US Hispanic pay TV leader Vme Media for distribution of all three series of Sissi the Young Empress in the US market on its English-language network Primo TV. The new series also launched on Cartoonito on 7 January, with shows at 4.20pm from Monday to Friday.

Canal Panda, whose content is produced by Dreamia and distributed by AMC Networks International – Iberia, is an educationally themed channel, and a leading name in cable TV and IPTV children’s content. Its programming is exclusively dedicated to Portugal and Portuguese-speaking Africa.

Maria Bonaria Fois, CEO of Mondo TV Iberoamerica, says: “Sissi – the character, the story and the animated series – remains one of our most popular shows, and the new series is already enjoying a great response from Sissi’s many fans. We’re delighted to have made this major sale to a leading name in the Portuguese market and I’m sure Sissi the Young Empress series three, like series one and two, will be enormously popular with Canal Panda’s big audience.”