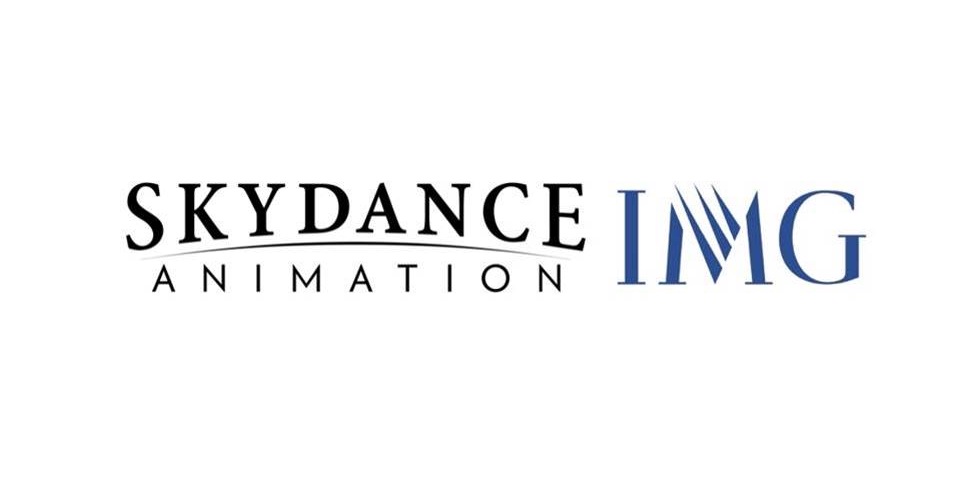 Skydance Animation has appointed IMG as its global licensing representative for all animated releases, including its first two features, Luck directed by Peggy Holmes (Secret of the Wings, The Pirate Fairy) and Spellbound directed by Vicky Jenson (Shrek).

“As we prepare for the debut of our first animation projects in the coming year, we are thrilled to be partnering with the world’s premier licensing agency to develop consumer products franchises that extend our stories and characters across retail platforms,” said Luis Fernández, Head of Consumer Products, Skydance.

“Skydance Animation has assembled a team of legendary talent that is reimagining animation with some of the most exciting new feature-length film and series animation anywhere today,” added Bruno Maglione, President of Licensing at IMG. “We’re proud to be on the ground floor of what promises to be an incredible journey of bold new stories, worlds and characters, and we look forward to building out engaging licensed product programs and experiences that bring them to life beyond the viewing experience.”

Academy Award-winner Jane Fonda will voice a lead role in Luck, written by Keil Murray, which centers around the unluckiest girl in the world, who after stumbling upon the never-before-seen world of good and bad luck, must join together with magical creatures to uncover a force more powerful than even luck itself.

Spellbound, is set in a world of magic where a young girl must break the spell that has split her kingdom in two. Written by Lauren Hynek, Elizabeth Martin and Linda Woolverton, the original score for the film hails from Academy Award-winner Alan Menken, with lyrics by Glenn Slater. Chris Montan serves as executive music producer.

Launched in 2017, Skydance Animation is using the power of animation to create original stories for global audiences of all ages, set in fantastic new worlds with unforgettable characters.