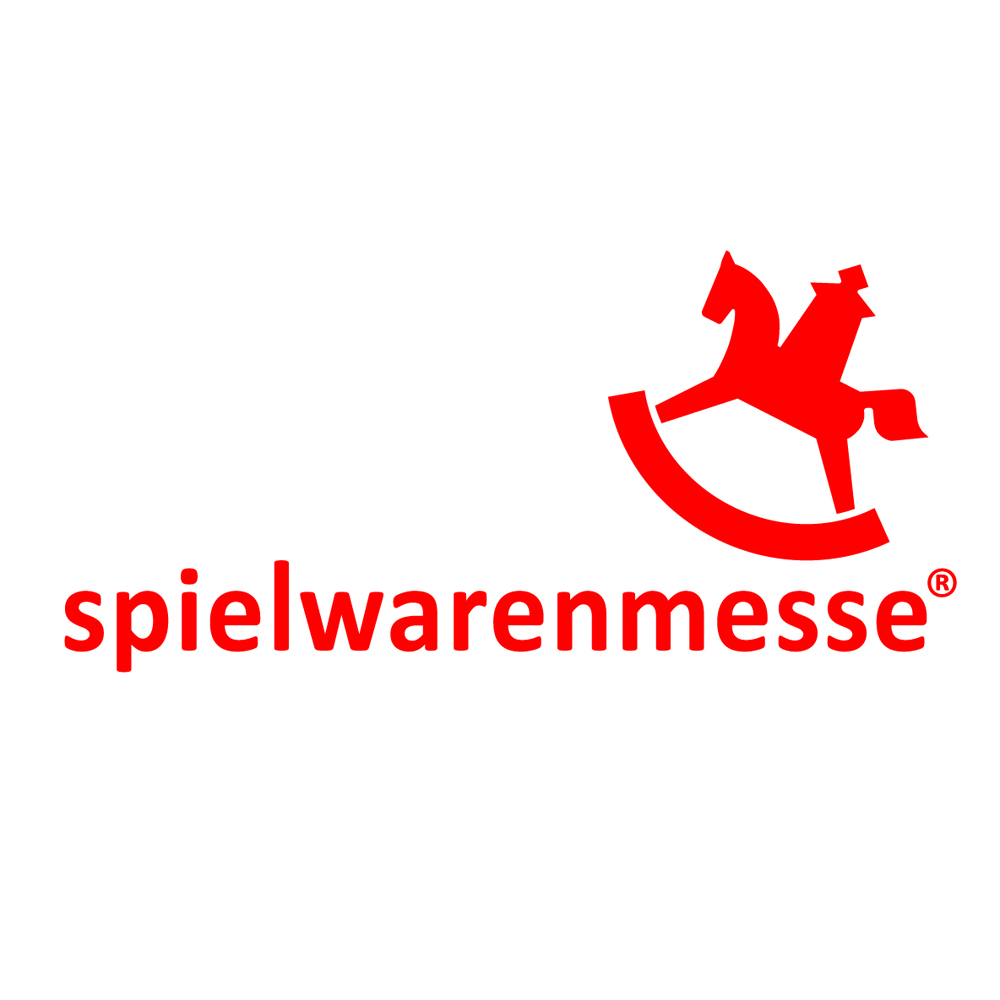 For five exhibiting companies, the 71st edition of the Spielwarenmesse has got off to a particularly successful start. At the Opening Show of the world’s leading toy fair, they were presented with the coveted ToyAwards in recognition of their creative product ideas. In the Baby & Infant category, PLAYMOBIL emerged as the winner with its PLAYMOBIL 1.2.3 AQUA. The Knight’s Castle Ball Track from Gollnest & Kiesel clinched first place in the PreSchool category, whilst the Balloon Puncher from Silverlit Toys Manufactory triumphed in the SchoolKids group. Cranio Creations with Mystery House: Adventures in a Box came first in Teenager & Adults whereas the Calculix number bricks from ESM Visions prevailed in the Startup category.

This year’s winners were selected by a jury of 16 experts, including scientists, market researchers, educationalists, international sales agents, a blogger and a toy safety expert. The jury members judged the entries based on the criteria: originality, safety, potential at retail, fun factor, accessibility of the play concept as well as workmanship & quality. Exhibitors submitted a total of 772 products. The Spielwarenmesse ToyAwards rank among the most important accolades in the toy industry, enjoying global recognition as a valued seal of approval.

PLAYMOBIL 1.2.3 AQUA from PLAYMOBIL is a compact water play world for toddlers. The crank on the side produces a stream of water in which figures and boats merrily spin around. The play features, which train toddlers’ fine motor skills, are all marked red. The basic set comprising steps, boats and figures can be expanded to include a water wheel, a slide and much more. Praising the concept, the jury stated: “Outstanding features include its high-quality design and intuitive functionality.”

The modular Knight’s Castle Ball Track from Gollnest & Kiesel is designed as an impressive fortress with lightweight wooden elements. With a simple connector mechanism, the towers and elements can be reconfigured in many different ways. The coloured wooden balls roll from tower to tower at lofty heights. The jury concluded: “The lords of the castle can develop their motor skills and sense of three-dimensional space.”

The Balloon Puncher from Silverlit Toys Manufactory brings fun and action to the playroom. Two balloons are clamped onto the remote-controlled bodies as heads. The aim of the game is to make the opponent’s balloon burst by boxing with one’s own Balloon Puncher. Explaining its choice, the jury stated, “The mix of a balloon bursting game and technology coupled with the amusing concept make Balloon Puncher a very entertaining game.”

Mystery House: Adventures in a Box from Cranio Creations brings the fun and excitement of Escape Rooms into the home. The cards are placed in the mysteriously designed 3D playing field according to coordinates. Each player can take a peek and look for clues. When they find one, they type the card’s coordinates into an accompanying app on the tablet to receive items that help solve the puzzle. The jury praised the product, adding “The game contains an endless number of possibilities.”

Category Startup (for companies trading for less than 5 years)

Children can learn arithmetic through play with the Calculix number bricks from ESM Visions. The high-quality wooden building blocks are shaped into different numbers. When stacked, all the different combinations of one result will come to the same height. For example, 2+2+2 hits exactly the same height as 3+3. The instructions also clearly and simply explain subtraction, multiplication and division. The jury described it as “a beautifully designed game with great educational value.”

This year’s ToyAward winners are on display at the TrendGallery in Hall 3A. The award-winning innovations are representative of the broad spectrum of products presented by the exhibitors at the Spielwarenmesse across all twelve product groups.