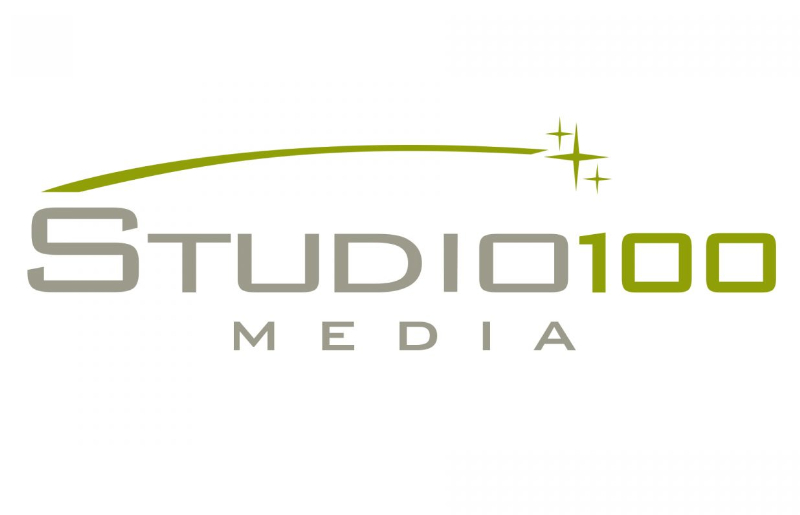 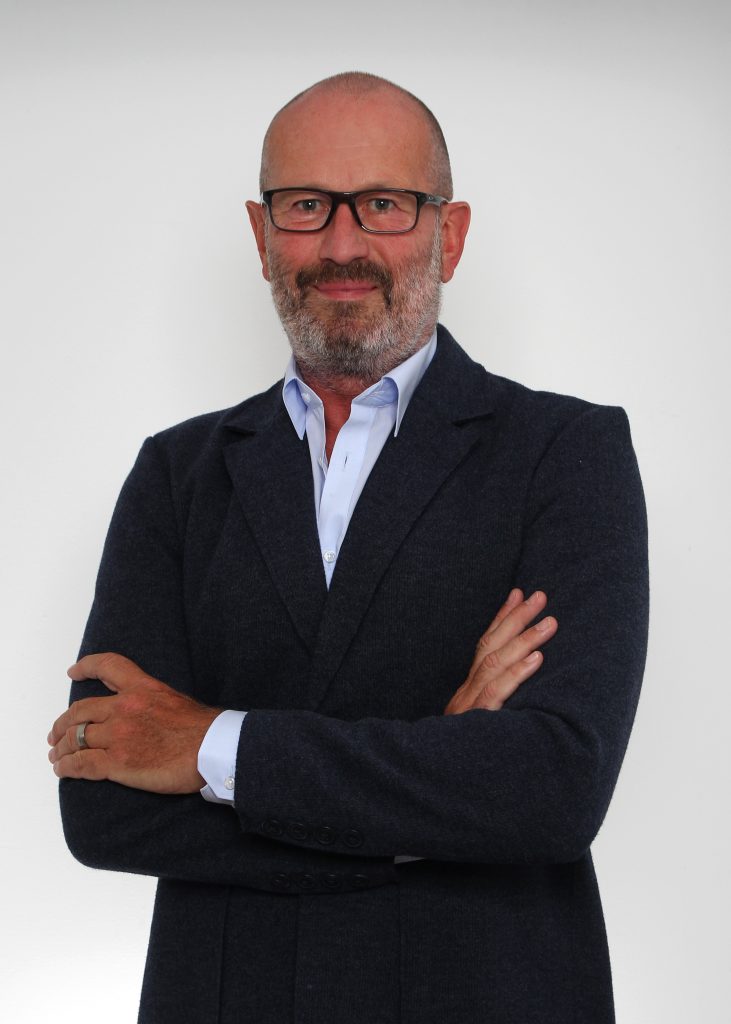 He succeeds Gerd Russwurm, who will retire at the end of the year after more than 24 years with the company. In his new role, Joachim Knödler will be responsible for the international licensing of the Studio 100 Group. He reports to Martin Krieger, CEO of Studio 100 Media / International.

Most recently, Joachim Knödler was Managing Director, Central Europe at (Wildbrain) CPLG Central Europe. Under his leadership, the business in Central Europe was restructured and during his 17 years there, he gained extensive experience in brand licensing, entertainment and the launch of private label brands including the implementation of DTR licensing. He developed fundamental licensing strategies with all major Hollywood Studios for a successful introduction of their portfolio in GSA and Europe. Another focus of Knödler’s work is the development of Master Toy lines.

Previous positions at Hasbro and Simon Marketing / The Marketing Store allowed him to gain extensive experience in the toy sector. In various roles, he was responsible for the relaunch of the Star Wars Toy Line together with the launch of E1 and the rollout of the Pokémon Master Toy Line and the Nerf Toy Line in the German-speaking territories. He also supervised the development of the Happy Meal Toys for McDonald’s Germany and was accountable for the first McDonald’s Monopoly, which was rewarded with significant sales growth. In addition, he was responsible for initiating the success of Sesame Street and Minions in the German-speaking world.

Joachim Knödler, Head of Licensing at Studio 100 Media, says, “I very much look forward to bringing my experience and expertise to such a fantastic licensor as the Studio 100 Group. In my new role, it is important for me to drive a coherent licensing strategy that fits the target group and that includes the right choice of licensing partners. My goal is to have a wide range of consumer products on the market. I know that I’m following and stepping into really big footsteps when I take over from Gerd – and that’s precisely why I’m extremely grateful for the trust that is placed in me and look forward to this new challenge!”

Martin Krieger, CEO at Studio 100 Media / International, adds “Joachim’s reputation and achievements speak for themselves. I am confident that as head of our licensing team together with the entire Studio 100 Group, he will help us grow and continue to meet and exceed the needs of our partners worldwide. Moreover, I look forward to working with him, and to the many new products and collaborations, it will bring under his management. At this point I would like to take the opportunity to express my sincere thanks to Gerd: It was not easy to find a successor. Gerd’s dedication and commitment, his experience in the industry and his personality have shaped our company and the brands: In December, an era will come to an end.”

Gerd Russwurm will remain at Joachim Knödler’s side over the next few months and will pass the baton on at the end of the year.  After more than 24 years with the company and countless successes in the industry, including thousands of licensed products for Maya the Bee, Vik the Viking, Mia and me, the World Cup and Mickey Mouse with nine working for Disney Gerd Russwurm will then retire.