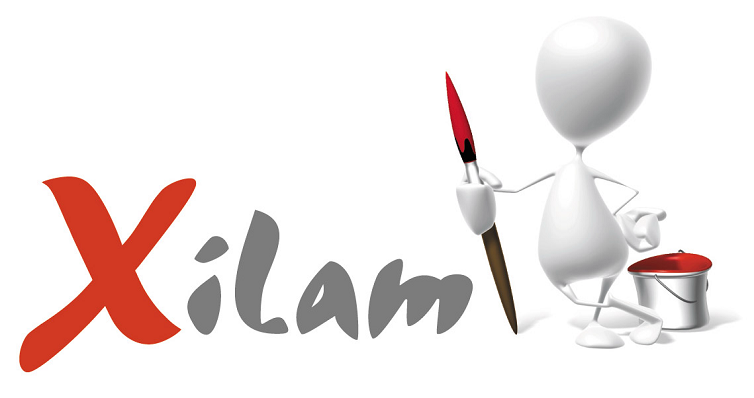 Xilam, the award-winning French animation production company, has signed a deal with Grani & Partners S.p.A. to provide Italian burger and steak house, Old Wild West, with Oggy & the Cockroaches 3D figurines, which will be included in their children’s meal options.

Brokered by Xilam’s Italian licensing agent Discovery Kids, the deal will run from October 2017 and will be available in more than 160 Old Wild West restaurants across Italy. Oggy & the Cockroaches figurines will come in four different varieties and will be based on season 5 (Oggy through the Ages) of the show.

Marie-Laure Marchand, SVP Global Consumer Product & Media Distribution Asia-Pacific, USA and UK, says: “Season 5, the latest season of Oggy & the Cockroaches, is bursting with potential for promotional opportunities, so we’re delighted to partner with Old Wild West in Italy – the first restaurant chain promotion based on the new  season. There’s even more fun in store for young diners at Old Wild Wests across Italy with their favorite characters from the show joining them for meals.”

The deal also adds to Xilam’s growing presence in Italy, where Discovery Italy’s kids’ channel K2 will launch season 5 of Oggy & the Cockroaches this month.

First aired in 1998, Oggy & the Cockroaches is distributed in more than 160 countries around the world and is watched in 600 million homes. The new season premiered at the end of August 2017 on French channel Gulli, following a 57% jump in average ratings on June 30th when the first eight episodes previewed. 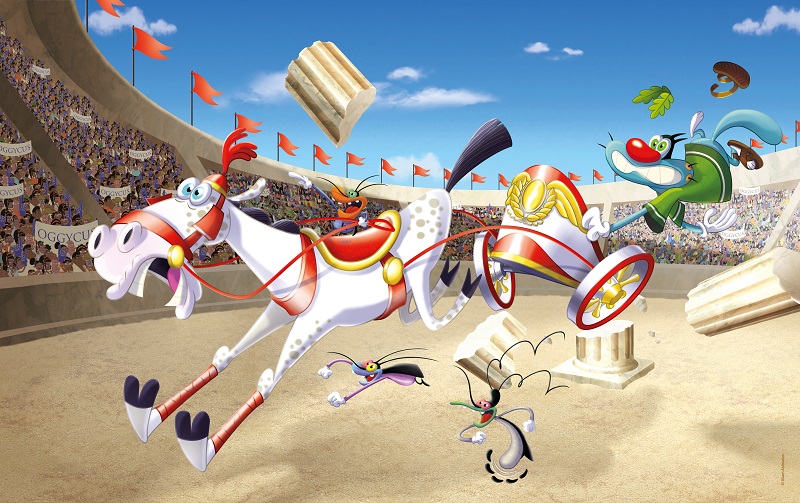