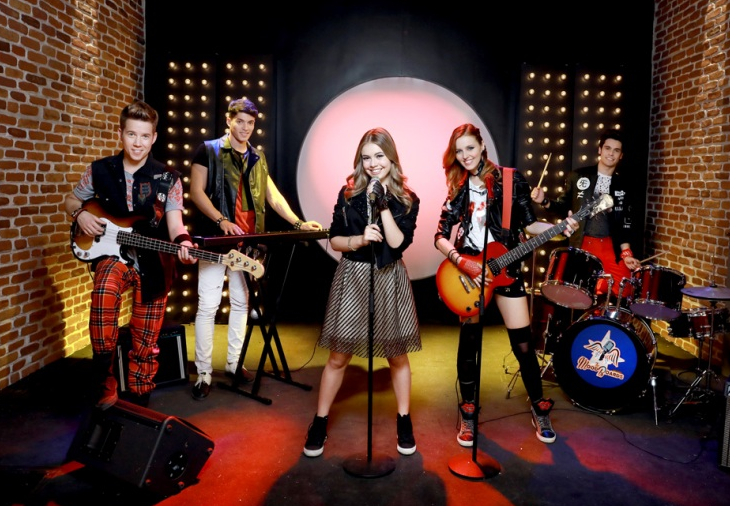 The Disney Channel is one of Rainbow’s most important broadcast partners and has already broadcast the first two series of Maggie & Bianca Fashion Friends in Germany. And now fans across the country will soon be able to catch up on the latest instalments of the Maggie and Bianca story.

Disney Channel Germany is set to screen Maggie & Bianca Fashion Friends series 3 from March 19th – every evening from Monday through to Thursday – at a primetime 7.40 pm slot. The launch will be backed by a strong PR campaign, including a media presentation event featuring a preview of one episode and the chance to meet the cast!

The new series continues the story of Maggie – an ordinary American girl with a dream of becoming the world’s greatest fashion designer, and Bianca – a self-proclaimed Italian ‘princess’, who first meet at Milan Fashion Academy. Together they make friends with other students, who all share a passion for fashion and music. The show follows their friendships, competitions, love stories, dreams and disappointments – as well as the discovery of secrets that change their lives forever! As well as three TV series, the show has also inspired two TV movies, two hit music CDs of songs from the show produced by Sony and an Italian Live Tour that registered sold out in each town.