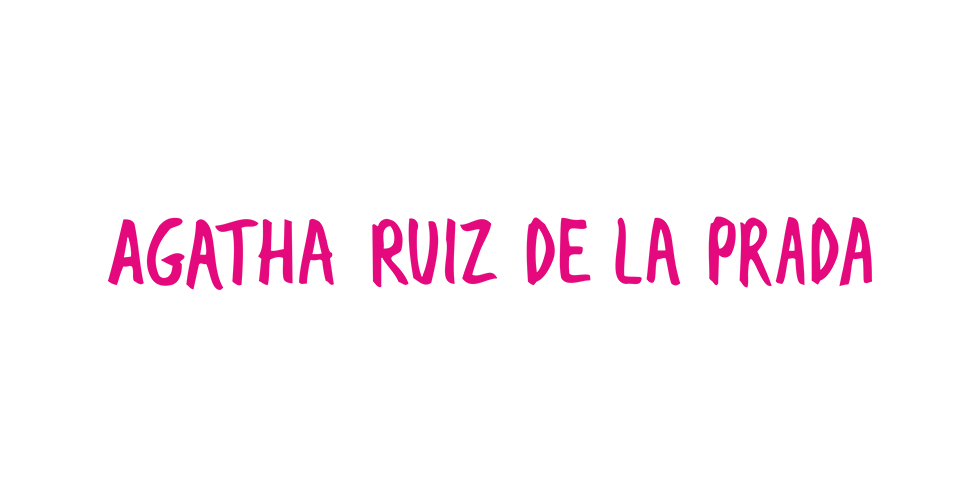 Agatha Ruiz de la Prada, Spanish designer, born in 1960, she made her debut in the fashion world at the age of 20

His style, inspired by pop art, represented a real revolution: the rigor and sobriety of the time were replaced by bright colors and patterns played on the shapes of moons, stars, suns or hearts.

From 1995 to women’s fashion, there are also collections aimed at kids and followed by a colorful men’s line.

Agatha Ruiz de la Prada has also collaborated over the years with companies in the design sector such as Swatch, Absolut and many others!