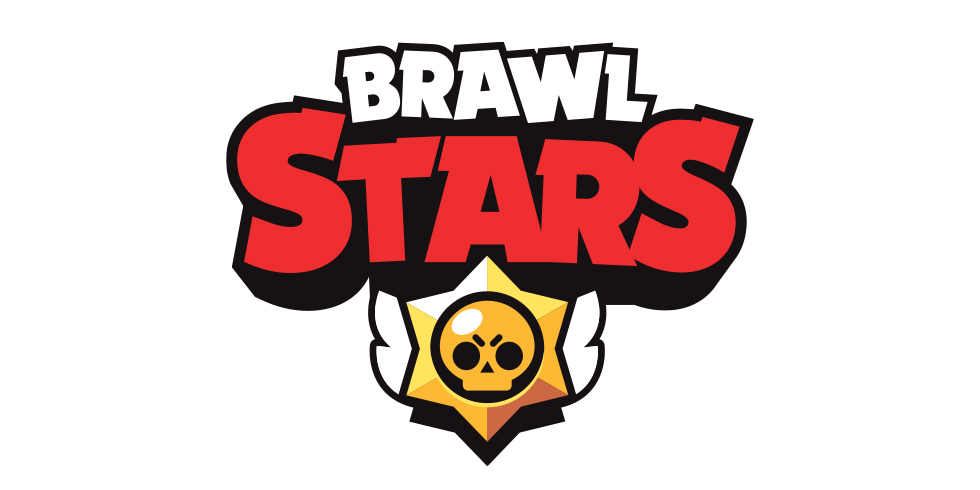 Brawl Stars is an action video game launched on the market by SuperCell that was immediately a huge success: over 200 million downloads and $ 420 million in sales, in over 160 countries around the world

The key elements of its success are its easy playability and its distinctive characters.

The markets where the highest number of sales are recorded are Korea, America, Japan and Europe (in particular Italy, France, Germany).

The game is available on iOS and Android devices.