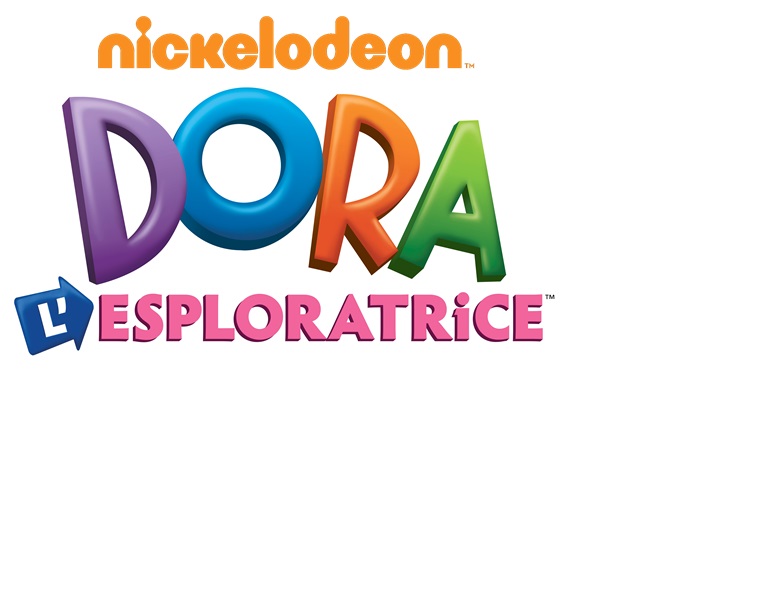 Dora the Explorer became a regular series in 2000. The show is carried on the Nickelodeon cable television network, including the associated Nick Jr. channel. It aired on CBS until September 2006.