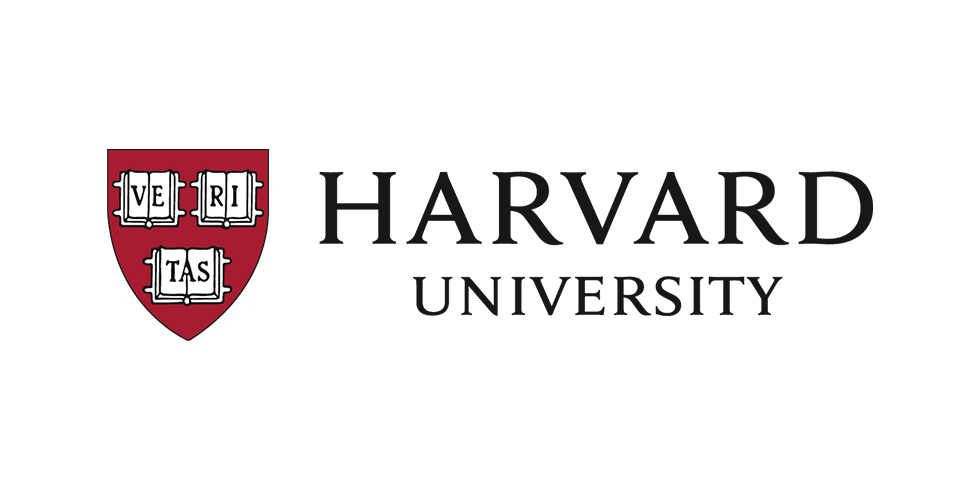 Founded in 1636, Harvard is the oldest university in the United States

The motto, also present in the emblem of the institution, is “veritas”, a Latin term that means truth. The principle on which the institution is based is the continuous pursuit of excellence.