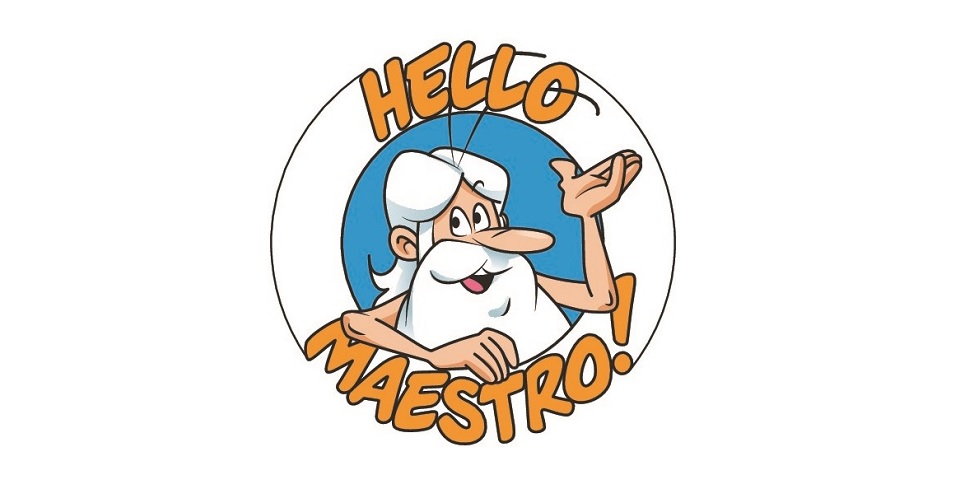 Hello Maestro, with its 7 seasons, is considered the pioneer for the ”edutainment”.

The series, created by Albert Barillé and produced by the French animated studio Procidis, has been broadcasted for the first time in 1979.

With its 7 seasons and the 182 episodes, it is a timeless cult, crossing different people generations, and Atlantyca has become exclusive licensing agent in Italy.

Together with Maestro and the other characters of the series, we understand the secrets of man, space, the human body, the Americas, the great inventions, the famous explorers, and, last but not least, the Earth, always keeping in mind the main values of family, the importance of sharing and having fun!

The brand registers a great awareness in Italy, gaining the 87%, and the 2019 is an important year for the series, which celebrates the 40th anniversary.

Today Hello Maestro is a mature property, ready to develop a successful licensing programme, supported by a great and constant TV programming and by a strong awareness among buyers and parents. Different contents keep on enjoying children, who follow the episodes online, where the series count millions of views and never stop growing.