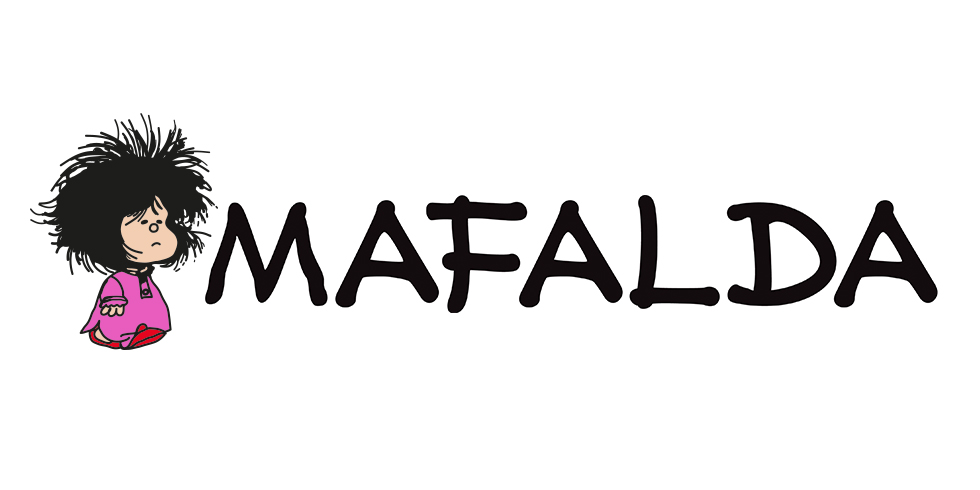 World phenomenon of comics, published in 50 countries and translated into 20 languages, it has sold over 50 million copies.
The strips of Mafalda are also available on Kindle and Apple Store, and her adventures have been the protagonists of 104 animated shorts.
Her character is among the most loved on Facebook with over 6 million of fans worldwide.
Determined, serious, selfless and rebellious, Mafalda is the forefront of the battle that children have always fought against adults. She says what she thinks, tries to discover and understand how the world turns and has fun in the face of the most trivial events.
Mafalda celebrated its 50th birthday in 2014 with a dedicated exhibition in the main countries (over 100,000 visitors).